Survey: 74 Percent of Hotels Will Lay Off More Employees Without Further Aid 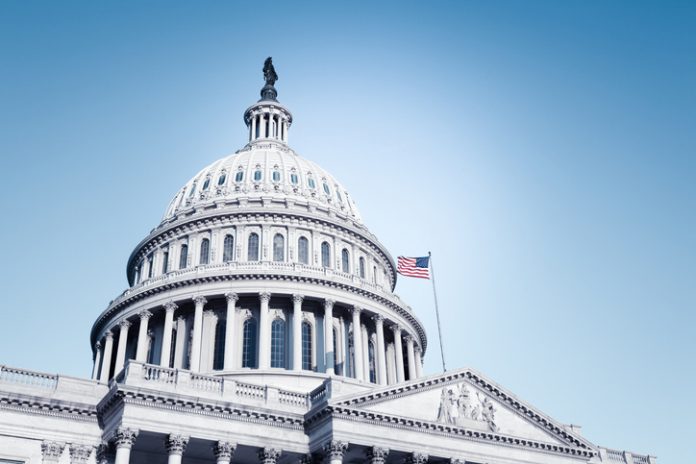 WASHINGTON, D.C. — A new survey of American Hotel & Lodging Association (AHLA) members shows that the 68 percent of hotels have less than half of their pre-crisis staff working full time, and without further governmental assistance, 74 percent of respondents said they would be forced to lay off additional employees.

AHLA conducted the survey of hotel industry owners, operators, and employees from September 14-16, 2020, with more than 1,000 respondents. Half of hotel owners said that they are in danger of foreclosure by their commercial real estate debt lenders due to COVID-19, and 67 percent report that they will only be able to last six more months at current projected revenue and occupancy levels absent any further relief.

AHLA has rallied its members to “Save Hotel Jobs,” a grassroots initiative for hoteliers across the country to urge lawmakers to swiftly pass additional stimulus relief before departing on recess to campaign. This ongoing effort by hoteliers has resulted in more than 200,000 letters, calls, and tweets to members of Congress.

“It’s time for Congress to put politics aside and prioritize the many businesses and employees in the hardest-hit industries. Hotels are cornerstones of the communities they serve, building strong local economies and supporting millions of jobs,” said Chip Rogers, president and CEO of AHLA. “Every Member of Congress needs to hear from us about the urgent need for additional support so that we can keep our doors open and bring back our employees.”

Rogers reiterated the urgency of the situation on a call on Friday with White House chief of staff Mark Meadows, followed by a conference call with business and travel leaders, hosted by the Economic Innovation Group. The most pressing concerns for the industry right now include access to liquidity and debt service, and liability protection.

“These are real numbers, millions of jobs, and the livelihoods of people who have built their small business for decades, just withering away because Congress has done nothing,” said Rogers on the call. “We can’t afford to let thousands of small businesses die and all of the jobs associated with them be lost for many years.”