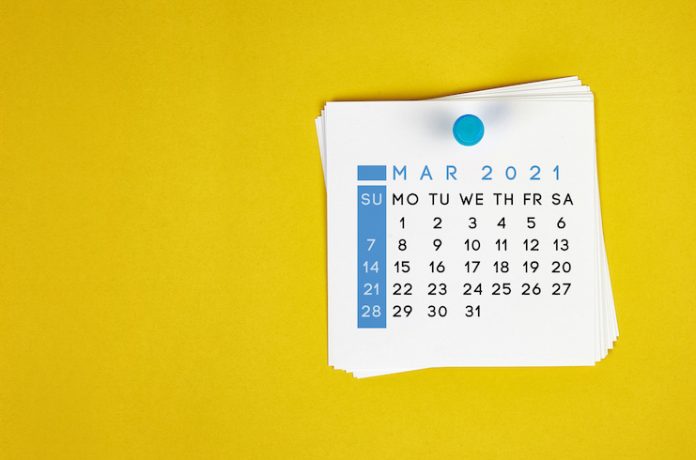 HENDERSONVILLE, Tennessee — U.S. weekly hotel occupancy reached its highest level in a year, according to STR’s latest data for the week of March 7-13, 2021.

STR noted that year-over-year percentage changes are now more favorable as comparisons have shifted to pandemic-affected weeks from 2020. When indexed against 2019 levels, the U.S. has recaptured between 70-75 percent of occupancy in recent weeks.

Florida, lifted by Spring Break and Bike Week, was most represented among the leaders in week-to-week occupancy gains. Among all STR-defined markets, Daytona Beach, Fla.; Gatlinburg, Tenn.; Myrtle Beach, S.C.; San Antonio, Texas; Greensboro, N.C.; and the Florida Panhandle showed double-digit growth from the previous week, which is reflective of further reopening around the country. All but seven states saw week-over-week gains, and six states saw occupancy increase by more than 5 percentage points. (Additional insights on the week’s performance can be found via STR’s Market Recovery Monitor).

Aggregate data for the Top 25 Markets showed slightly lower occupancy (49.8 percent) but higher ADR ($109.06) than all other markets. The major markets continue to show the most sizeable gaps in current occupancy versus 2019.

Get the latest industry news in your inbox.