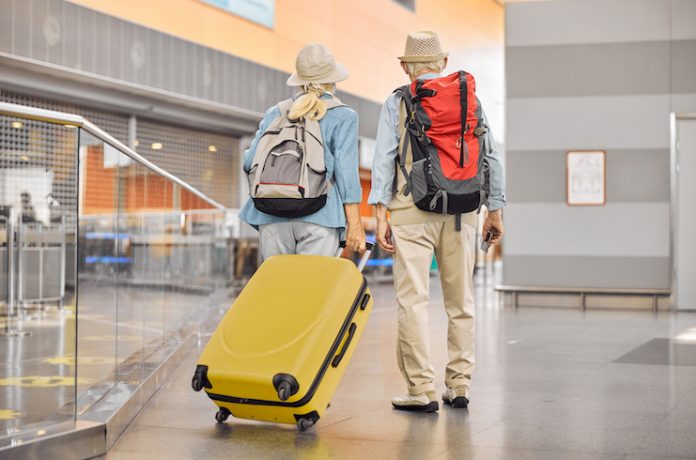 HENDERSONVILLE, Tennessee—After falling to roughly $20.00 in January, gross operating profit for U.S. hotels reached nearly $59.00—the highest level in the metric since October 2021, according to STR’s February 2022 P&L data release.

All of the key performance metrics increased from January after concerns around Omicron pushed levels lower.

“Following trends in top-line performance, U.S. profitability levels are recovering more quickly from Omicron than with previous variants,” said Raquel Ortiz, STR’s director of financial performance. “February GOPPAR was roughly 77 percent of the 2019 comparable, but independents (108 percent), luxury (94 percent), and midscale (88 percent) chains were far above the national average. The upper-upscale (67 percent) and upscale (70 percent) segments are where the largest deficits persisted.”

Ortiz continued, “Around the country, some Top 25 Markets, such as Miami (135 percent) and Phoenix (118 percent), exceeded pre-pandemic levels in GOPPAR. New York (down 340 percent) and Chicago (down 187 percent) were the only two markets in that group with negative profit levels. Fortunately, recent improvements in top-line performance have us expecting gains in profitability for those and many more markets when we process March P&L data.”

Among increases during the month, total labor costs were up to 97 percent of the pre-pandemic comparable. That was the second-highest index to 2019 of the pandemic era, behind December 2021.

“As we look toward the spring and summer months, a further rise in labor costs might be expected due to increased demand,” Ortiz said. “However, our February data shows labor margins leveling out, which is likely due to those increased costs being absorbed by the increase in room rates.”