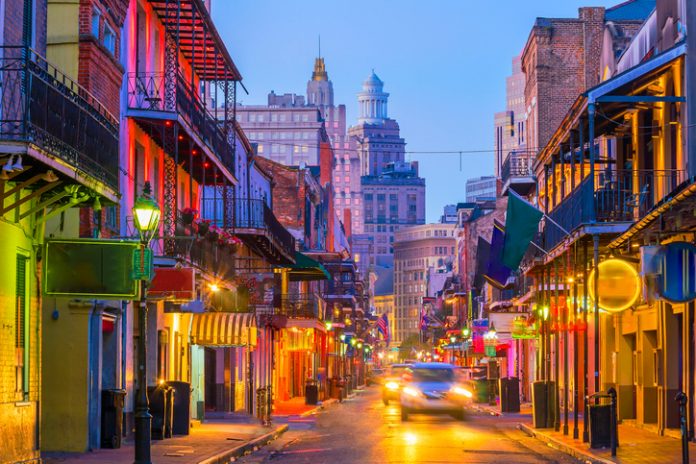 HENDERSONVILLE, Tenn. — Reflecting the continued impact of the COVID-19 pandemic, the U.S. hotel industry reported significant year-over-year declines across three key performance metrics during the week of March 22-28, 2020, according to data from STR. In comparison with the week of March 24-30, 2019, the industry recorded a 67.5 percent decline in occupancy to 22.6 percent, a 39.4 percent drop in average daily rate (ADR) to $79.92, and an 80.3 percent fall in revenue per available room (RevPAR) to $18.05

“Year-over-year declines of this magnitude will, unfortunately, be the ‘new normal’ until the number of new COVID-19 cases slows significantly,” said Jan Freitag, STR’s senior vice president of lodging insights. “Occupancy continues to fall to unprecedented lows, with more than 75 percent of rooms empty around the nation last week. As projected in our U.S. forecast revision, 2020 will be the worst year on record for occupancy. We do, however, expect the industry to begin to recover once the economy reignites and travel resumes.”