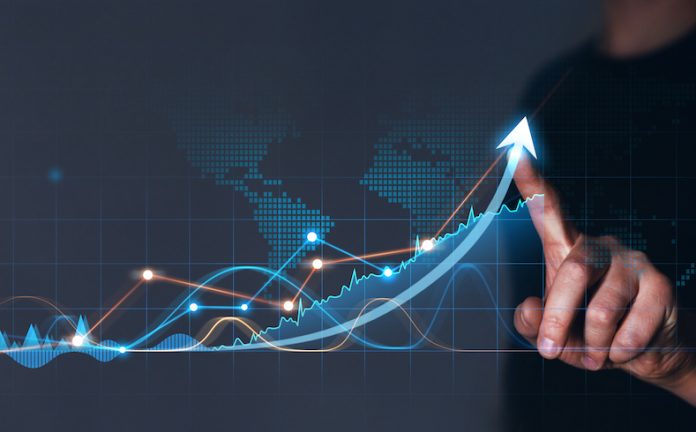 The GOPPAR level was less than $10 shy of reaching the pre-pandemic comparable from March 2019.

“Aligned with jumps in top-line performance that have continued into April, each of the bottom-line metrics showed drastic improvement in March due to spring break travel and increased room rates,” said Raquel Ortiz, STR’s director of financial performance. “Overall, the metrics indexed at roughly 90 percent of pre-pandemic levels. Also reaching pandemic-era indexed highs were meeting space rentals (96), A/V rentals (85), and catering and banquets (72), which are connected to an uptick in group travel. Of course, some of the growth is inflationary, and much of the group demand is leisure-based at this point in the recovery, but there have been gains from the corporate sector as well.”

Financing in an ‘Unfinanceable World’