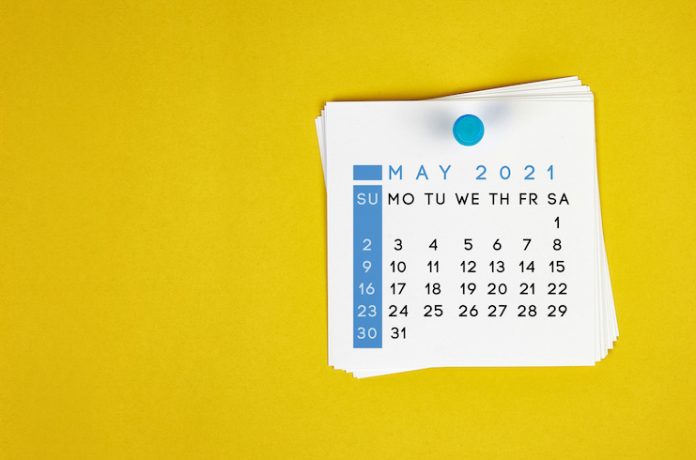 HENDERSONVILLE, Tennessee — STR’s latest data through May 8, 2021, shows U.S. hotel occupancy fell slightly from the previous week due to a supply increase in multiple markets around the country.

Demand was up week-over-week, but an increase in supply from both reopenings and new properties pulled national occupancy down. Major markets, such as New York City and San Francisco, are showing the most movement with properties coming back online.

The aggregate occupancy for the Top 25 Markets (54.3 percent) was lower than all other markets on average, but ADR in the major markets ($119.14) was higher.