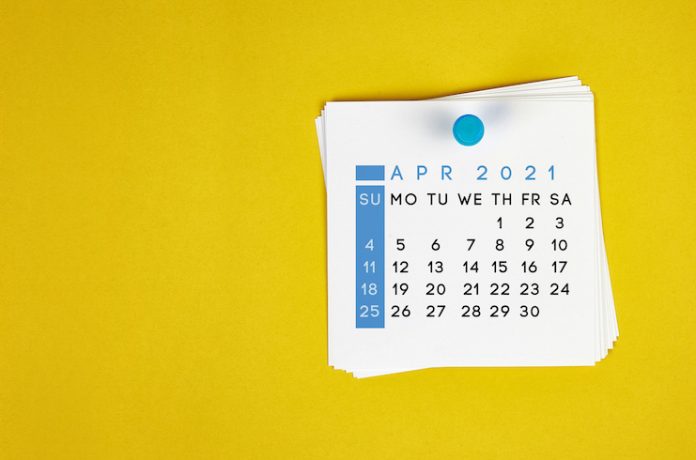 HENDERSONVILLE, Tennessee—According to STR‘s latest data through April 3, 2021, U.S. hotel occupancy remained flat from the previous week, while the country’s ADR and RevPAR levels reached their highest since the beginning of March 2020.

The occupancy level was 1 point below the pandemic peak reached two weeks prior. The RevPAR value represented 73.1 percent of the comparable 2019 level, which is the closest that the United States has come to RevPAR recovery territory in STR’s Market Recovery Monitor.