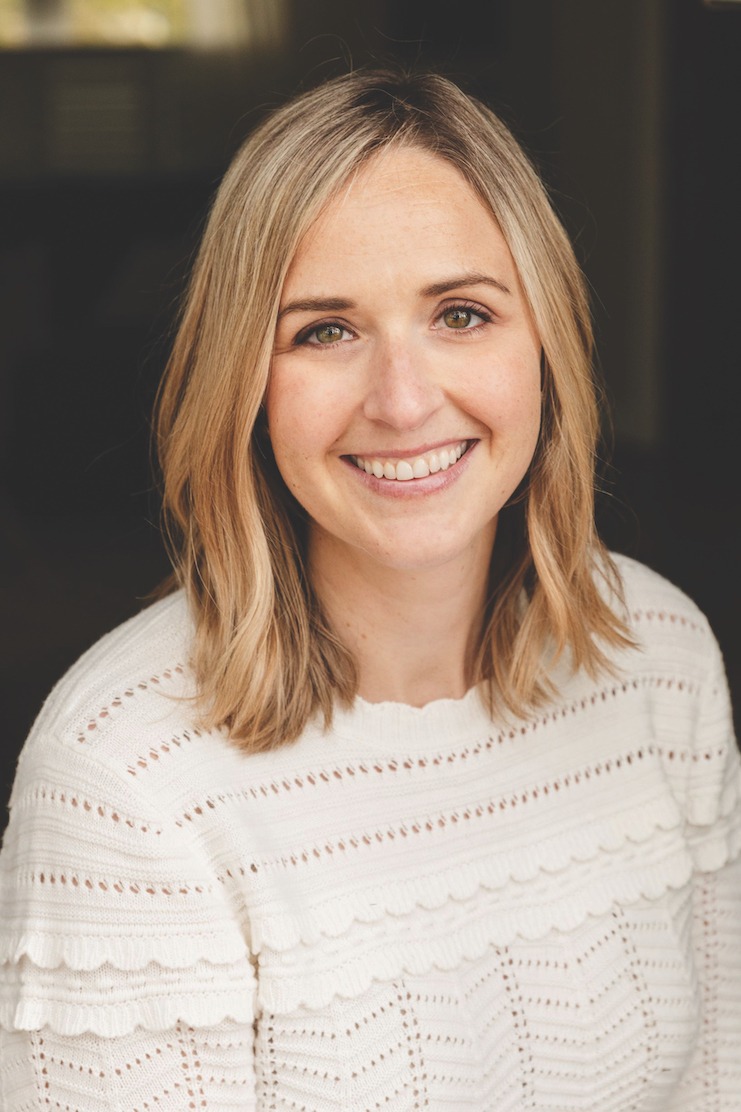 Christine Maginnis was unaware of how multifaceted the hotel industry is when she began her hospitality career on a finance and accounting track at Hilton over seven years ago. However, once she saw the scope of the industry, she pivoted to work in human resources. Since joining Hilton, Maginnis has risen through the ranks and was recently promoted to vice president of people analytics and HR strategy, thanks in part to completing Hilton’s Executive Development Program (EDP).

A nomination-based leadership program, EDP is a year-long professional development and leadership experience for potential Hilton VPs. Maginnis was especially impressed that she was nominated for the program when she was pregnant with her third child, and received her promotion while on maternity leave. “Hilton practices what they preach about being family-friendly and investing in team members in every phase of their lives. Even though I told them I was pregnant, they still wanted to invest in my career. You shouldn’t have to pass up an incredible career opportunity because of a life milestone. You shouldn’t ever have to have one and not the other.”

The program had a profound impact on how she approaches her job. She describes, “It broadened not only my business acumen, but also provided education around everything going on at Hilton and all the moving parts of this incredible engine.”

From learning more about Hilton’s operations, Maginnis says she also learned “to connect the dots more efficiently, because I more thoroughly understood all aspects of what we were going through.” She adds, “I was able to take pieces of knowledge from people working in other areas of the business—and even other parts of the globe—and marry that with what I was experiencing to become a stronger strategic thought partner.” And through learning to be more efficient, Maginnis maintains she is now able to advocate for her team members in a more profound way, and that she is a stronger and more trusted advisor to her peers because she had the exposure to understand the hotel business more thoroughly.

“You shouldn’t have to pass up an incredible career opportunity because of a life milestone. You shouldn’t ever have to have one and not the other.”

Maginnis also spoke about the value and importance of peer-to-peer mentoring during EDP. “I walked away from the program with a group of peers who are now advocates for each other, and we reach out to each other for mentoring,” she says. “Most people assume a mentor is somebody above you or somebody you can aspire to be, but I’ve built a pretty incredible peer mentoring group that has lived on long past the end of the program. That’s been one of the most unanticipated benefits of the program.”

Following her EDP experience, Maginnis explains, the relationship she had formed with colleagues both further along and earlier in their careers helped her to grow her career to VP of analytics and strategy. She says, “There’s a lot of value in the relationships that you can build with people advocating for you and helping with your career growth. There’s obviously a more formal career trajectory, but you can help establish and build your personal brand through peer networking and exposure to other people in the business.”

“For people in the industry who are looking to further their careers or network with employees from other divisions, locations, and career paths, the value of programs like Hilton’s EDP is immense,” she says. And for employees considering a leadership program, Maginnis adds, “Someone is investing in your career. You have to go into it with the right mindset, one of taking advantage of all that is being offered to you through this program. You need to go in with an open mind. Especially in an industry open 24 hours per day, it’s hard to pause and identify moments for professional and personal development. Programs like this one teach us behaviors to pause and invest in our careers.”