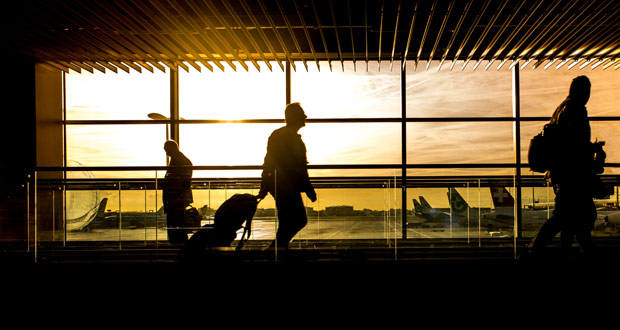 Airport hotels have been consistently maintaining high occupancy levels—with annual occupancies north of 70 percent—for the past four years. At these high occupancy levels, they have also been increasing their pricing power, with rates up 2.4 percent at the end of 2017, which is slightly above the national average. RevPAR growth rates are on par with national averages at 3.1 percent.

Airport hotels experience a slight occupancy premium on weekends—76.3 percent vs. 72.7 percent during weekdays. However, weekdays have stronger ADR—$119.35 vs. $108.58 for weekends—which can be attributed to business travelers. Yet there is an opportunity to improve pricing strategies when dealing with the weekend travelers; after all, they may just be staying for the night before or after their flight, and they seek convenience over the best price. 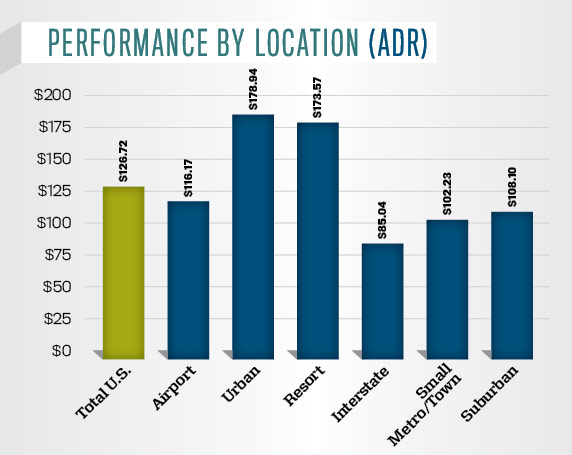 Analyzing historical data back to 2012 shows some interesting trends, including the anticipated correlation between occupancy and passenger arrivals—which is not as strong as most would think. Occupancy and passenger arrivals follow a somewhat similar pattern, with some outliers worth noting. The most evident discrepancy occurs towards the end of the year. At that time, airport hotel occupancy drops significantly from the previous months—although passenger arrivals remain at average levels—likely because travelers stay with friends and family during the holidays.

The lowest levels in passenger arrivals are recorded consistently in February each year, which is when hotels start recovering from the holiday drought and all KPIs are moving upwards. New supply should be of little or no concern, as the pipeline projects in airport locations account for only six percent of all projects in the total U.S. pipeline (planning, final planning, and in construction phases only). This means that occupancy will likely remain at healthy levels, and ADR can continue growing at or above national averages.

About the Author
Claudia Alvarado is an analytics manager at STR.