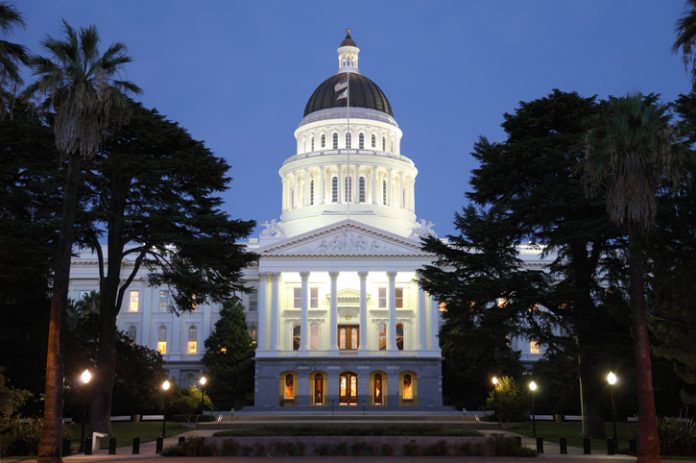 In 2019, the California Legislature passed several important labor and employment laws. The new laws are likely to affect the practices and procedures of many employers in the hospitality industry, ranging from the classification of their workforce to standard provisions regularly included in arbitration and separation agreements. Employers in the hospitality industry should take note of these legal developments.

Last year, the California Legislature passed AB 5, which codifies a decision issued by the California Supreme Court in 2018, Dynamex Operations West, Inc. v. Superior Court, 4 Cal. 5th 903 (2018). In Dynamex, the California Supreme Court established a three-factor “ABC test” for determining whether a worker qualified as an employee or an independent contractor. The ABC test presumes that a worker is an employee unless an employer can establish that all of the following ABC factors are satisfied: (A) the worker is free from the control and direction of the hiring entity in connection with the performance of the work, both under the contract for the performance of the work and in fact; (B) the worker performs work that is outside the usual course of the hiring entity’s business; and (C) the worker is customarily engaged in an independently established trade, occupation, or business of the same nature as the work performed. If the employer satisfies all three factors, the worker is considered an independent contractor.

The Court’s decision in Dynamex was considered to apply only to Industrial Welfare Commission (IWC) Wage Order issues. With AB 5, however, the Legislature dramatically expanded the reach of Dynamex. Thus, under AB 5, the ABC test now applies to a much broader array of circumstances, including qualifying for unemployment insurance coverage, workers’ compensation benefits, and employee rights under the California Labor Code.

AB 5 includes a long list of exempt professions that are not subject to the ABC test, including licensed professions such as lawyers, architects, engineers, private investigators, and accountants; physicians; direct sales salespersons; and real estate licensees. These relationships are still judged under a more flexible “Borello” standard established by prior case law.

The Legislature also passed AB 51, which bars California employers from requiring as a condition of employment, continued employment, or the receipt of any employment-related benefit that an employee or applicant for employment waive a right, forum, or procedure relating to a violation of the California Fair Employment and Housing Act (FEHA) or the Labor Code. Thus, the law appears to prohibit mandatory arbitration agreements, which many employers in the hospitality industry may have utilized previously. The law also prohibits employers from threatening, retaliating against, or terminating any employee or job applicant based on a refusal to consent to such a waiver. Challenges to the enforceability of AB 51 have been made and are currently being litigated. Hospitality employers should keep apprised of legal developments as the outcome of the challenges to AB 51 will likely impact employer obligations.

AB 749 seeks to address “no-hire” provisions, which are provisions in settlement and separation agreements that limit an employee’s ability to be reemployed by the employer.  AB 749 states that an agreement to settle an employment dispute must not contain a provision that would prohibit the aggrieved person from obtaining future employment with the employer. An aggrieved person is defined as an individual who has filed a claim against an employer in court, before an administrative agency, in an alternative dispute resolution forum, or through the employer’s internal complaint process.

The California Legislature significantly increased the amount of time in which an employee can bring a claim against their employer under the FEHA. Previously, a person claiming violation of the FEHA, including claims for workplace discrimination or harassment, was required to file a complaint with the Department of Fair Employment and Housing (DFEH) within one year of the date upon which the unlawful practice occurred. Under AB 9, claimants now have three years in which to file such a claim.

The list above is only a subset of the several employment-related laws passed last year that may affect those in the hospitality industry. Employers should take note of these important changes in the law and consult with experienced legal counsel to ensure compliance.