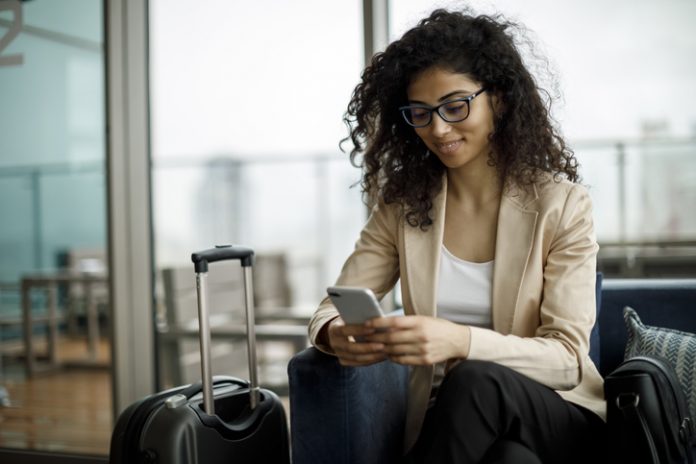 COSTA MESA, Calif.—As travel apps rapidly replace everything from boarding passes to car rental and hotel room keys, many such apps are falling short of user expectations, according to J.D. Power’s inaugural U.S. Travel App Satisfaction Study, which was released this week.

“Travel apps have come a long way,” said Michael Taylor, travel intelligence lead at J.D. Power. “While some travel apps are delivering on their promise, others are missing the mark at critical moments of truth that can significantly influence traveler perception of brands and services. We see big swings in scores among travel apps when users evaluate searching and booking functions.”

While industries like finance have overall higher app satisfaction scores (credit card apps and retail banking apps have a rating of 874 and 867, respectively, on a 1,000 point scale), travel apps lag behind customer financial apps in overall satisfaction. The average overall satisfaction score for hotel, OTA and rental car apps is 849 on a 1,000-point scale. Both credit card and banking apps also have considerably higher levels of utilization, as well. Meanwhile, 15 percent of hotel guests report having a hotel brand’s app on their mobile phone, and of those, 84 percent use them.

Day-of-travel performance is critical to travel app satisfaction: Across all segments of travel apps, the key performance indicator (KPI) with the most influence on overall satisfaction is ease of use during travel. Hotel apps that users cite as “easy to use” score 130 points higher in overall satisfaction compared with apps that are perceived as more difficult to use. However, just 58 percent of hotel apps currently achieve this “ease of use” level.

World of Hyatt ranks highest in overall customer satisfaction among hotel apps with a score of 867, followed by IHG (855), and Hilton Honors (853).