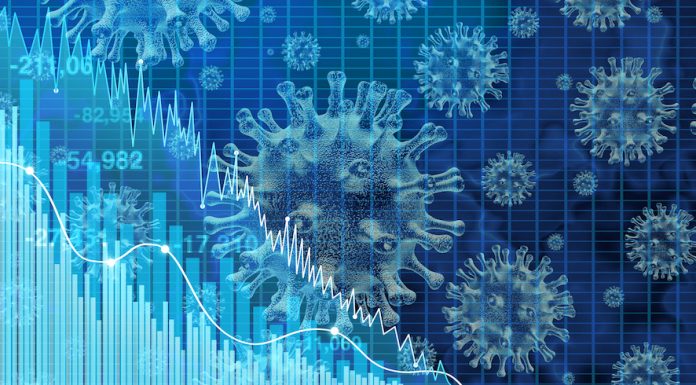 LONDON — Hotstats recently released its global hotel performance data for December and full year 2020. The U.S. hotel industry returned to break-even profit in December and recorded gross operating profit per available room (GOPPAR) of $6.20 for the year. Europe was the one region that did not record positive GOPPAR in December; the year ended well for hotels in the Middle East and Asia-Pacific regions. Below is a breakdown of performance by region, according to the latest HotStats data.

Hotels in the Middle East recorded December GOPPAR at $38.31—the highest amount in all the regions tracked for Hotstats’ latest trends report. Though the amount is down 56.3 percent year over year (YOY), it’s still the highest GOPPAR for the region since February and 110 percent higher than the GOPPAR achieved in November. The region has now had five consecutive months of positive profit.

GOPPAR for the full year was recorded at $15.76—down 77.6 percent over 2019. Revenue per available room (RevPAR) was down 41 percent YOY—the result of weak demand—but average rate was only down 1.4 percent YOY, a signal that once occupancy does return, rate will not need to catch up as much.

Total revenue per available room (TRevPAR) hit triple digits for the first time since February in the Middle East; at $126.25, it was down 42 percent YOY, but up 30 percent over November. TRevPAR for the year came in at $91.87—a 53 percent decrease from 2019.

Expenses in December remained down YOY, including labor, which was down 34 percent on a per-available-room basis. It was down that same amount for the entire year vs. 2019.

Performance in Europe did not achieve the same success as the Middle East. Restrictions and lockdowns were ubiquitous across the region toward the latter part of the year. Europe was the one region that did not record positive GOPPAR in December—at -€7.33, it was down 113 percent YOY. Europe was also the only region that did not either break even or record positive profit in 2020—GOPPAR for the year came in at -€0.71.

Lower costs coincided with the dearth in revenue. Total overheads for the year were down 41.7 percent for the entire year versus the year prior and labor costs fell 49.3 percent YOY—a product of shuttered hotels and large staffing cuts in hotels that did manage to keep the lights on.

The Asia-Pacific region continued its demand drive, hitting almost 50 percent occupancy in December—a rate that has stayed fairly consistent since August. RevPAR for the year was $41.94, a 55.3 percent drop from 2019. TRevPAR for the year came in at $77.49, a 52.6 percent decrease vs. 2019.

GOPPAR for the year hit $12.28, a 78 percent YOY decline. In December, GOPPAR hit $25.35—one of the highest totals of the year. Profit margin remained steady in December at 24.2 percent.