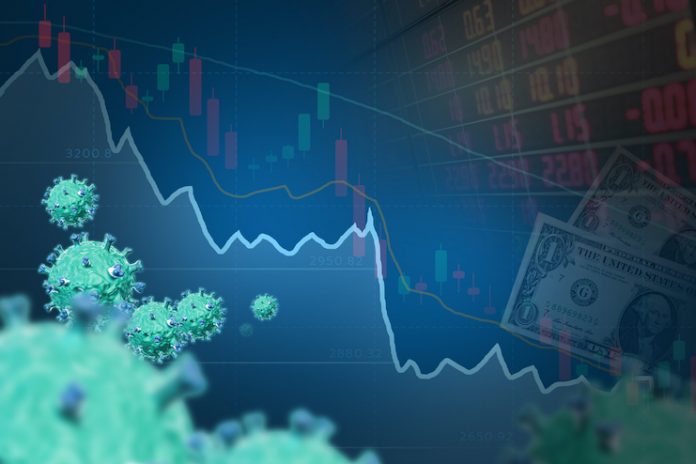 LONDON — The U.S. hotel industry returned to break-even profit in December, according to the latest report from Hotstats. December’s gross operating profit per available room (GOPPAR) was down 98.9 percent year over year (YOY) to $0.89, marking the second month since February that the country achieved positive profit; October was the first. The bump in GOPPAR resulted in a slight 1.5 percent profit margin, also only the second time since February that the number was positive.

The U.S. hotel industry recorded GOPPAR of $6.20 for the year. However, Hotstats noted that the positive number was a byproduct of January and February GOPPAR’s ($71.52 and $101.12, respectively). Without those pre-pandemic numbers, GOPPAR for the year would be -$9.52, according to Hotstats data.

U.S. revenue per available room (RevPAR) for the year declined 68.5 percent YOY to $53.50, the result of occupancy down 47.5 percentage points YOY and average rate decreasing 17.9 percent YOY. Weak rooms revenue further dragged down total revenue per available room (TRevPAR), which amounted to $84.85 for the year—down 68.3 percent from 2019. The drop in corporate business helped fuel the decrease in RevPAR, with corporate rates down 24 percent YOY. Leisure, however, saw a slight uptick in volume mix—up 4.6 percentage points over 2019.

Costs for the year, like revenue, declined. Labor on a per-available-room basis was down 52.4 percent YOY while total overhead costs came down 43.2 percent. Efficiencies that hoteliers found and implemented in the face of the pandemic—such as labor structure and changes in F&B service and procurement—are likely to carry forward in 2021 and potentially beyond, according to Hotstats.