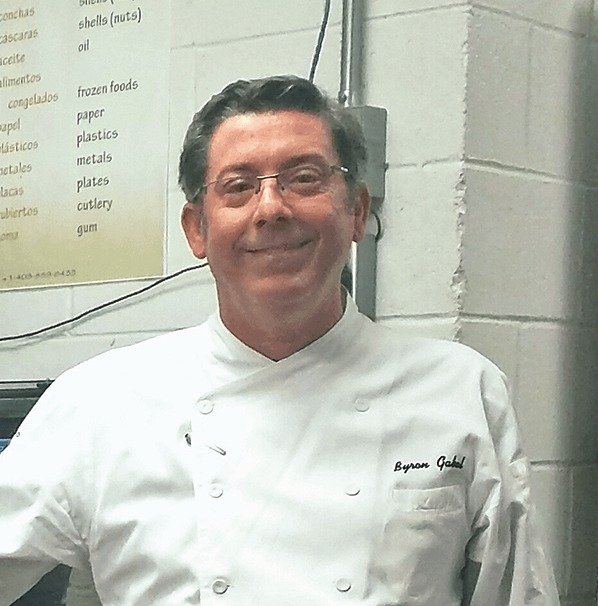 According to the U.S. Department of Agriculture, between 30 and 40 percent of the food supply in the United States is wasted. About 40 percent of this waste comes from consumer-facing businesses, like hotels and restaurants. There are industry-wide initiatives to battle this waste, including AHLA’s Hotel Kitchen Toolkit, which was launched in 2017 in collaboration with the World Wildlife Foundation with support from The Rockefeller Foundation.

What prompted you to implement this type of technology at your property?

We have always been a company that believes in promoting and advancing sustainability initiatives. Introducing Power Knot LFC biodigester, it just made a lot of sense. We had previously partnered with other companies that were using our food waste for animal feed and/or compost, but the other companies struggled to make their model work long-term. The LFC had a 3-year warranty with very little mechanical components to wear out. We calculated our ROI, and realized that the machines would pay for themselves within that period.

What sort of impact has it had so far?

The machines delivered as promised. The LFC-300 is capable of digesting almost 1,000 pounds of food waste a day. It does just that. We did some studies on the maximum and average daily food scrap (plate scrapings and vegetable peelings, etc.) that we would generate on a daily basis. We opted to get one LFC-300 for our main kitchen, and one LFC-100 for one of our restaurants. The machines are located by the breakdown stations at the dish machine. Rather than put food waste into trash cans, it goes into bus tubs, then into the machine. It keeps dumpster areas much cleaner, as food waste is rarely being diverted there. Our engineering team tracks the waste tonnage that has been diverted from landfill, and we are satisfied with the results.

What advice would you have for another hotelier looking to implement something similar?

We did have to make some plumbing modifications to control the temperature and pressure of the water that flows into the machine to ensure that the system worked effectively. The machine can give off some unpleasant odors when naturally smelly food items are being loaded in (onion scraps, fish scrap), but that quickly gets neutralized by the enzymes, so its location needs to be thoughtful. Training the staff on what can and cannot be added to the machine is also highly important.

How Technology Can Streamline Hotel F&B Operations and Reduce Waste

Can Hotel Revenue Managers Help Save Our Planet?

Five Ways to Reduce and Manage Food Waste in Hotels