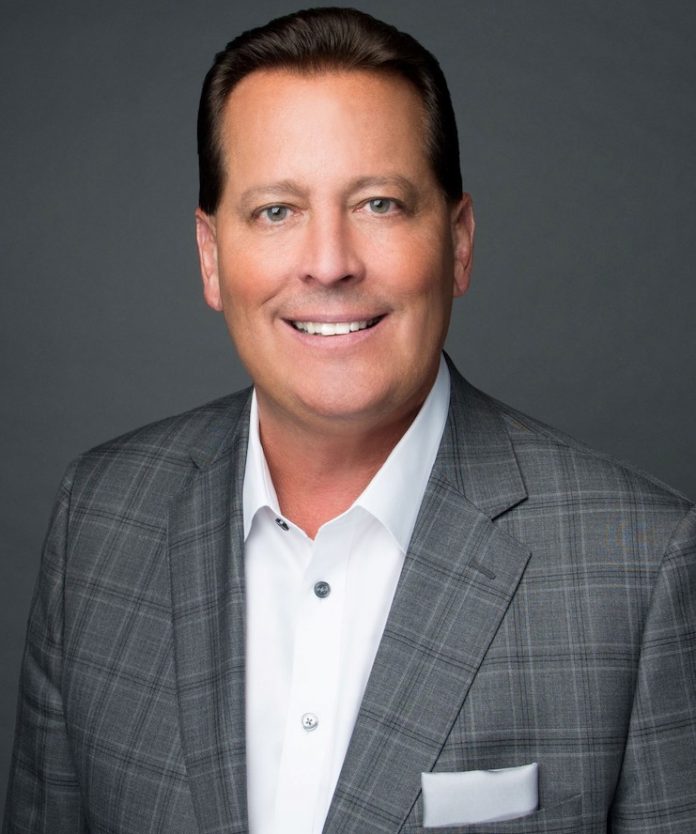 PLANO, Texas—Aimbridge Hospitality announced that founder, Dave Johnson, will be leaving Aimbridge to pursue other external opportunities. In January of this year, Johnson stepped aside from day-to-day operations and his role as CEO and handed the reins of the company to Mike Deitemeyer. Since that time, Johnson has held the position of executive chairman where he has focused primarily on strategic M&A.

Glenn Murphy, chairman of the Board of Aimbridge Hospitality, said, “Aimbridge has enjoyed unrivaled success for the better part of two decades thanks in large part to Dave’s energy, vision, and drive. I appreciate Dave’s partnership in ensuring a smooth CEO succession earlier this year and look forward to following his continued success.”

“I am both humbled and grateful to have had the opportunity to work with so many talented people over the years and could not be prouder of the success Aimbridge has achieved. And knowing my good friend and longtime colleague, Mike Deitemeyer, is at the helm affords me the opportunity to pursue my next venture knowing our owners, guests, and colleagues are in good hands,” said Johnson.

Mike Deitemeyer, president and CEO, Aimbridge Hospitality, said, “Dave has been an industry icon for as long as I can remember and leaves quite a legacy behind. I’m grateful for both his partnership and friendship over the years and look forward to driving continued growth and success for Aimbridge as Dave ventures on.”

Aimbridge Hospitality is entering the second half of 2021 with strong operating performance. In addition, the company expanded its presence in North America earlier this summer with its acquisition of Grupo Hotelero Prisma, the largest third-party operator in Mexico. Aimbridge continues to leverage its scale to attract and retain the industry’s top talent and deliver returns to its owners. Aimbridge has become a large global company from its original portfolio of just eight properties into a premium portfolio of more than 1,500 branded and independent properties in 20 countries and over 60,000 employees.