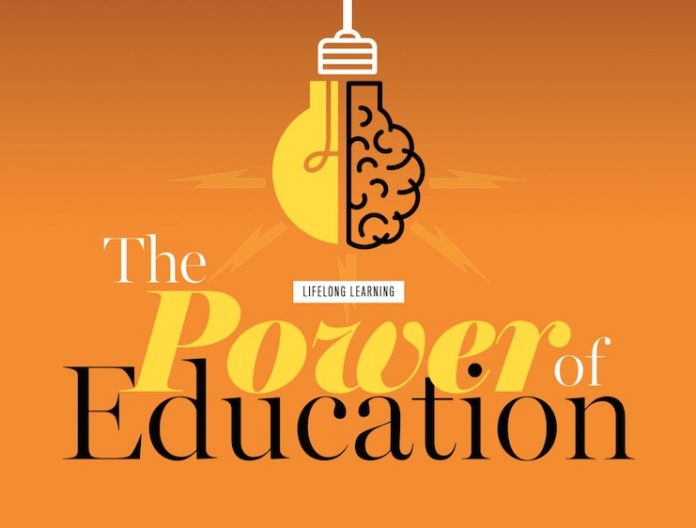 The hotel industry is full of opportunities for driven individuals to further their careers. Sometimes, though, the path to success isn’t a straight line or straightforward. But this industry is good at filling in gaps, giving employees the means to acquire and develop necessary skills, even while they continue working in their current positions.

This system doesn’t only work in favor of those who participate in career development programs. It’s also a boon for their employers. Investing in employees doesn’t just build skillsets—which, in turn, improves job performance—it also inspires loyalty. After all, employees want to stick with employers who give them opportunities to grow.

Born in Mexico, Jose Ortega has learned a lot about the hotel business and life since leaving his home country for the United States to be with his now-wife, only venturing into the hotel industry after the collapse of the housing market, and with it, his employment in the construction industry. The current general manager of the Sightline Hospitality-managed boutique property Dr. Wilkinson’s Hot Springs Resort in Calistoga, Calif., shared with LODGING how the combination of “hands-on” learning and classroom lessons have informed his approach to adapting to working with and managing others here.

Christine Maginnis was unaware of how multifaceted the hotel industry is when she began her hospitality career on a finance and accounting track at Hilton over seven years ago. However, once she saw the scope of the industry, she pivoted to work in human resources. Since joining Hilton, Maginnis has risen through the ranks and was recently promoted to vice president of people analytics and HR strategy, thanks in part to completing Hilton’s Executive Development Program (EDP). Read more.

It’s hard to believe all that Tiffany Holland has overcome—including crippling PTSD and depression from a tough childhood—to get to where she is now. In just 18 months, she advanced from her entry-level position at the front desk of the Microtel Inn & Suites by Wyndham in Marianna, Fla., an Aimbridge Hospitality-managed property, to become front desk supervisor. Now, she is poised to go farther still. Holland, who recently graduated from the AHLA Foundation’s Manager Apprenticeship Program, shared with LODGING her experience in the program and with the company that was willing to invest in a future that she has good reason to believe will lead to a dream-come-true position as a general manager. Read more.

Many of the 40 young men attending the three-week job skills workshop conducted by Baltimore’s Center for Urban Families were there mainly as a condition of parole. That was not the case, however, for Tevin Barnes. The then-floundering 27-year-old father of two young sons was truly open to a life-altering opportunity both for himself and his family. As he and Noreen Hiltz, human resources director at the Royal Sonesta Harbor Court in Baltimore, told LODGING, this intensive training, which is part of AHLA’s Empowering Youth Program, has dramatically changed his outlook and career trajectory, making the point that labor-challenged hoteliers would do well to explore candidates they might otherwise overlook, candidates who need and deserve a second chance. Read more.

Kristie Dickinson had just been promoted to executive vice president of CHMWarnick when the Castell Project released its first report on female hospitality industry leaders. She found herself immediately drawn to the report, which was the first time she had seen any data around the participation of women at the executive level in the hotel industry. Dickinson adds. “Not only was it women-specific in the hospitality industry, it also included the real estate investment side. In it, I could see statistics in an area of business that spoke directly to my career. Needless to say, my interest about the program was piqued.” Read more.

Back in Session: School Break Shifts Predict Hotel Demand and Travel Trends for the Remainder of 2021