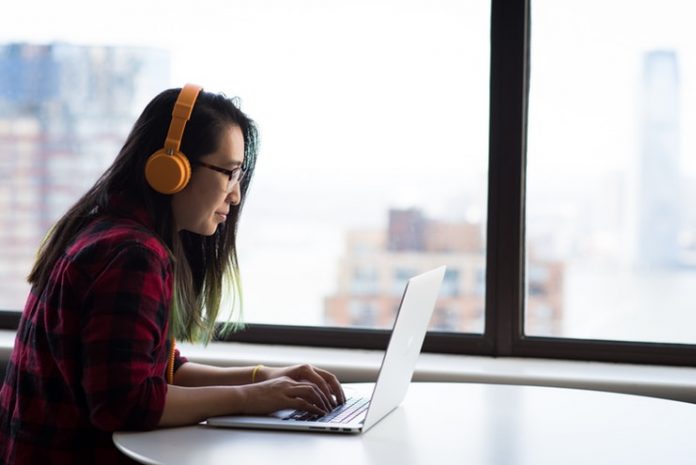 Hotels, as places of public accommodation, have long been targets of lawsuits by individuals and public advocacy organizations under Title III of the Americans with Disabilities Act, or the ADA as it is commonly referred. These lawsuits traditionally followed a fairly basic pattern with claims directed to the alleged failure of a hotel to remove physical or architectural barriers on its property that prevented a person or persons with disabilities from fully enjoying the benefits of the property.

Lawsuits under the ADA have taken a dramatically different turn in recent years. Yes, the lawsuits geared toward physical or architectural barriers are still being filed, but the new trend in ADA suits involves lawsuits alleging that an owner or operator of a website has failed to make that website accessible to persons who are either visually impaired or legally blind. Hotels have not been immune from such claims.

To date, there is only one known website accessibility case that has actually gone to trial in that the overwhelming majority of these cases, like other ADA cases, settle long before trial. In Gil v. Winn-Dixie Stores, Inc., a federal district court judge in South Florida ruled against Winn-Dixie and concluded that the company’s website violated the disabled plaintiff’s rights under Title III of the ADA. The case is on appeal, and oral arguments were recently presented on that appeal.

There is pending before the United States Senate the ADA Education and Reform Act of 2017, a bill which has already passed the House of Representatives and which would, amongst other things, provide owners and operators of places of public accommodation notice and an opportunity to cure prior to being sued under the ADA. It still remains to be seen if the bill in its current or even amended form will pass the Senate and, if so, whether it will apply to website accessibility cases.

Although the ability to maintain a claim against the owner or operator of a website that does not have a physical structure associated with its business is impacted by where the business is located, since hotels will always have a brick and mortar building or buildings linked, for lack of a better term, to their websites, no hotel is immune from a website accessibility lawsuit under Title III of the ADA.

Presently, there are no regulations addressing the issue of whether websites are compliant with the ADA. The Department of Justice has, to date, not issued any such regulations—unlike the scenario with physical or architectural barriers to places of public accommodation where fairly comprehensive regulations have long been in place. The Web Content Accessibility Guidelines (WGAC), the guidelines relied upon by the court in Gil v. Winn-Dixie Stores, Inc., are all that really exist to provide guidance and direction to hotels and other owners and operators of websites, but these are merely guidelines and not law.

In dealing with website accessibility issues, proactive rather than reactive needs to be the approach. Waiting to be sued is simply going to cost more money at the end of the day, in that the hotel will then have to hire its own expert, correct the website, pay for an attorney to defend the lawsuit, and pay for the other side’s attorney if and when the case settles. If, however, that hotel takes the initiative and corrects the ADA-related issues with its website prior to being sued, yes, it will have to pay the fees of a website expert and fix the website—and those fees likely will not be cheap—but it will not incur all of the other costs and expenses associated with litigation. In addition, it will avoid the frustration and aggravation that is all-too-common with litigation and not have valuable resources diverted from day-to-day operations to defending an ADA lawsuit. The focus should be on paying some money early to avoid paying a whole lot more money later.

Beyond Websites: How Hoteliers Can Make All Online Content Accessible

Creating Strategic HR Operations After a Merger or Acquisition