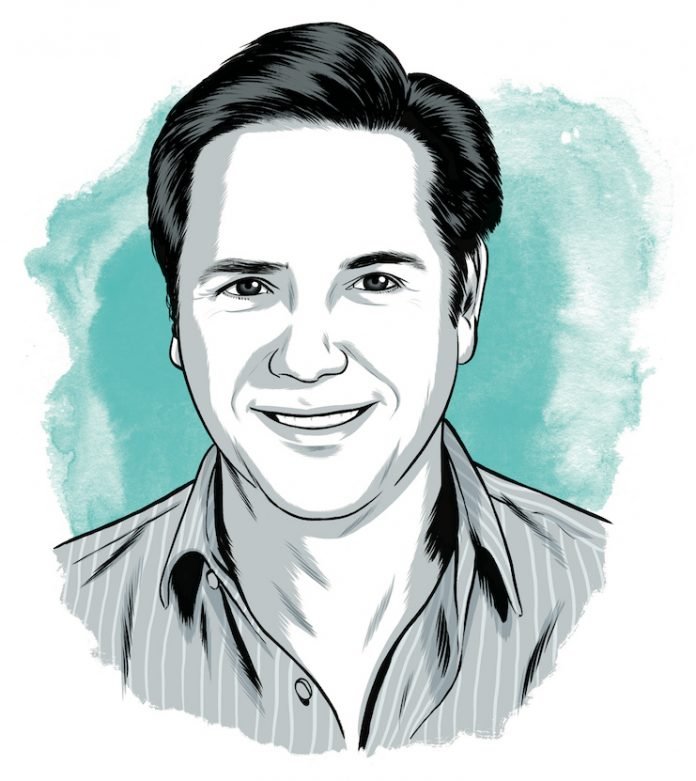 Spanish-born Javier Coll is executive vice president and chief strategy officer of Apple Leisure Group (ALG); he is also co-founder of the group’s luxury resort brand management company, AMResorts, and its elite benefits program, Unlimited Vacation Club (UVC). As he told LODGING, Coll had never even heard of an “all-inclusive” hotel when he first entered the business, yet, now, with 25 years in the international hospitality industry behind him—17 with AMResorts—Coll is responsible for the growth, development, mergers, and acquisitions of this multifaceted enterprise.

How did you get involved in the hotel industry and how did your career path lead you to ALG?
In 1992, when I was still in college in Barcelona, I was tutoring a friend in economics. As it turned out, her family had a hotel chain, and her dad offered me a summer job there. Although I had never heard of an all-inclusive hotel at the time, I used the principles I did understand—economics—to help him decide whether to convert three of his traditional European plan (EP) hotels to an all-inclusive (AI) format in Majorca.

After that I worked for other hotel companies, including MAC Hotels and Spain’s Barceló Group, where I met Alex Zozaya, who is now CEO of Apple Leisure Group. I joined AMResorts in August 2001. There I held various roles including chief operating officer and vice president of operations and chief financial officer, a role I held until I assumed my current position in 2012.

How has ALG’s development strategy evolved in those 17 years?
Well, at first, ALG did not have a formal development plan. That all changed in 2012, when we formed a partnership with Bain Capital. Bain Capital’s business plan basically entailed taking a company at point A, moving it to point B, then selling it. That was really our first experience with provident funds. That became my responsibility, and that’s when we started putting together the team. So, while there was a lot of change before 2012, it was very different after that. That’s when we started hiring people, creating more structure, raising our profile, and otherwise engaging in the actions that brought us to where we are today.

What is the strategy like today?
We have two businesses. We have the hotel brand management business and our powerful distribution channels where we sell vacation packages. ALG Development’s goal is still the same in this part of the world—to keep growing destinations in Mexico and the Caribbean. ALG’s resort development side of the business is growing at record speed and we have especially seen an uptick over the past few years in property conversion opportunities.

Best advice he ever got: Be honest and true in what you do.

How can hoteliers maximize ROI when they’re working on a project, whether it’s new build, renovation, or conversion?
First of all, you need to understand the market and your financial capabilities. Sometimes, there’s a disconnect, not just from the asset point of view but also from the operational point of view. For example, owners sometimes don’t understand that if they don’t invest enough when they go with a higher-level brand, they disappoint customers, which can spell disaster for the ROI of the hotel and for your reputation. The first thing we do is to try to make sure that the owners understand that, so they invest the right money for the right brand and deliver the best product at that level in that segment. We don’t believe you can raise ROI by cutting costs; that’s a short-term solution that means interrupting a cycle that’s very difficult to get out of. Owners should be willing to spend more to deliver a better product; otherwise, it’s very difficult to get there.

How can hoteliers make sure they’re doing all that they can to make the most of this period of growth?
I actually think the cycle is changing, that the period of crazy growth has been winding down. Hoteliers now need to make sure they have a brand that makes sense—that is, one that can ensure the performance of your hotel. With all-inclusives, you need the right product in the right destination to increase capacity at your hotel. And what you need to make your hotel successful—or at least to make it more successful against its competition—is to fill it to the highest occupancy at the highest rate. The rest is just operations.

Checking In: Chris Guimbellot Returns to Hospitality International to Lead Amid Turbulent Times

Choice Onboards More Than 50 AMResorts-Branded Properties to its Network

At the Helm on Stormy Seas: Checking in With RLH Corporation’s Interim CEO John Russell