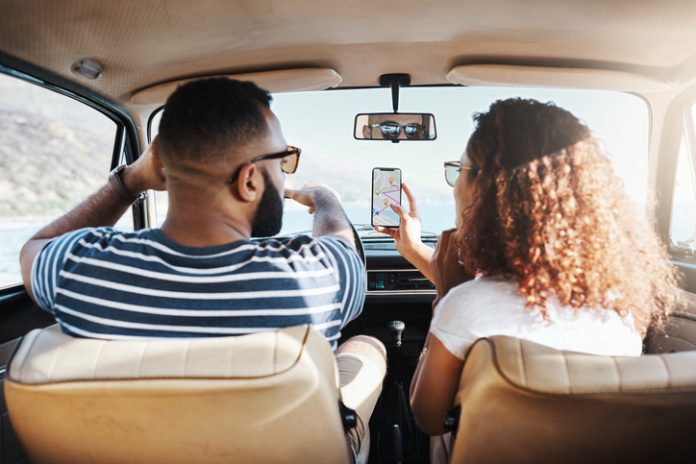 WASHINGTON—More than two years into the pandemic, U.S. travelers report that gas prices and inflation will impact their summer travel decisions more than concerns about COVID-19, according to a new survey conducted by Morning Consult and commissioned by the American Hotel & Lodging Association.

Memorial Day weekend marks the start of the summer travel season, a traditionally busy time for the hotel industry. And this year, nearly seven in ten U.S. adults (69 percent) report being likely to travel this summer, with 60% percent saying they are likely to take more vacations this year compared to 2020-2021.

“The pandemic has instilled in most people a greater appreciation for travel, and that’s reflected in the plans Americans are making to get out and about this summer. But just as COVID’s negative impact on travel is starting to wane, a new set of challenges is emerging in the form of historic inflation and record-high gas prices. We will be keeping a close eye on these issues and urging Congress and the administration to do the same in order to help ensure they don’t negatively impact hotels’ continued pandemic recovery,” said Chip Rogers, president and CEO of AHLA.

AHLA recently relaunched its Hospitality is Working campaign with a focus on reigniting travel across the nation and highlighting hotels’ positive economic impact in cities across the country. With travel ramping back up, hotels have embarked on an unprecedented hiring spree to recruit hundreds of thousands of workers for more than 200 hotel career pathways.