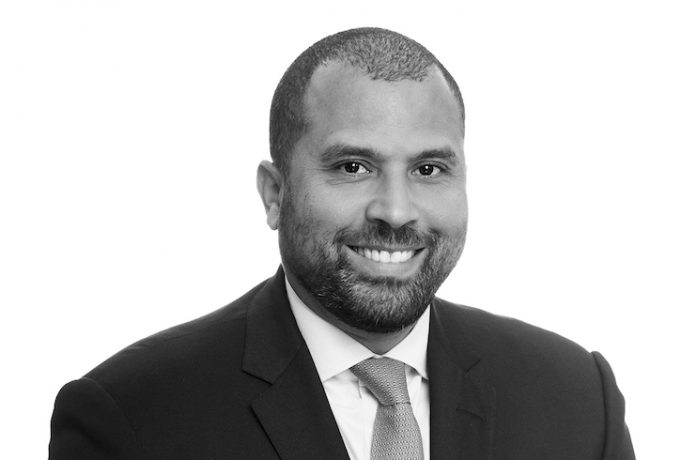 In describing capital markets during the first half of 2022, JLL’s Hotels & Hospitality Group Americas CEO Kevin Davis tells “a tale of two quarters,” starting with enormous strength coming off a strong 2021 in Q1 that, shaken by inflation in the second quarter, weakened somewhat. According to Davis, his hospitality advisory company expects Q3 to continue that weaker trend, but also projects an uptick when the direction of the Fed becomes clearer in Q4. Speaking recently with LODGING, Davis shared details of company’s activities as well as comments on the direction of the capital markets, some of which were reflected in his company’s U.S. Hotel Investment Trends “State of the Lodging Industry | H1 2022” report.

How have you and JLL fared since you became CEO at the end of 2021?

I would say that, so far, 2022 has been a transformative year for the Hotels and Hospitality Group at JLL. I feel like I’m a steward of this incredible brand, but also a change agent from a leadership perspective, both internally and externally, at a time when our industry is undergoing fundamental changes. I like to say I’m inciting a quiet revolution internally, as we adapt to new ways of doing business and connecting with our clients, as the hospitality industry continues to evolve and change. Externally, it’s been an incredible first half of the year, with tremendously strong deal activity that we’ve closed and continue to execute. It’s also been a really strong first half of the year just in terms of overall transaction volume.

Can you comment on capital market trends, some of which are reflected in JLL’s U.S. Hotel Investment Trends “State of the Lodging Industry | H1 2022” report?

To summarize some of the findings based on the United States, you could almost characterize the first half of the year as a tale of two quarters. Both quarters have been strong from an operating performance perspective. From a capital markets perspective, Q1 was strong on the heels of a strong 2021. Yet, as we got to late Q1 and early Q2, we saw higher than expected inflation, which prompted the Fed to become increasingly aggressive in terms of raising interest rates. This, in turn, had a chilling effect on capital markets activity, causing loan coupons to increase on the order of about 300 plus basis points since the beginning of the year, which has made it harder to get transactions done. There has also been some slippage in pricing, which is down 5-10 percent since the beginning of the year and, with it, a slowdown in refinancing activity.

To provide some context, the first half of 2021 saw $20.9 billion of transaction volume, up 2.4 percent over 2021, which itself was the second strongest year in terms of total transaction volume that we’ve seen in the hotel space behind 2015. So, the fact that we’re slightly above 2021 says a lot about the strength of the first half of the year. Also, if you compare that to 2019, it’s up almost 90 percent.

The other thing that we’re seeing is a strong recovery of the group market and a renaissance in urban hotels that cater to business transient and groups.

What are some specifics of the report?

Under Performance, Supply, and Demand, there is a full RevPAR recovery from 2019 levels during the first half of 2022 in the United States, and transient and group rooms sold have steadily increased since the start of the year due to pent-up travel demand; stronger group and corporate travel is also projected, particularly in urban gateway markets.

Under Investment Trends, activity decelerated slightly in Q2 relative to Q1, but finished with the second highest H1 hotel investment volume over the past decade, exceeding 2021 by 2.4 percent and 2019 pre-pandemic levels by 89.7. City/urban markets are the most liquid so far this year, accounting for 35 percent of total transaction volume, with pricing in those markets up 8 percent over 2021 but still 21 percent behind pre-pandemic levels.

What are you expecting for the second half of the year?

As mentioned, we expect Q3 to be a little softer, but then we actually expect to see a decent pickup in Q4 as there’s greater clarity around movements around the Fed and where interest rates will be. As the market is readjusting to the new pricing on debt, both buyers and sellers have different expectations. I think as those dynamics play out, the debt market will improve and you’ll start to see a pickup in transaction volume later this year.

We also expect that urban renaissance to continue. Capital has started to focus more on some of the urban markets, where—as indicated in the report— the pricing has yet to recover because the fundamentals haven’t fully recovered. The fact that New York and D.C. are the two largest markets by transaction volume in the first half of 2022, I think, tells a story about the recovery of the urban markets, where you’re seeing the fundamentals improving and a pickup in transaction volume.