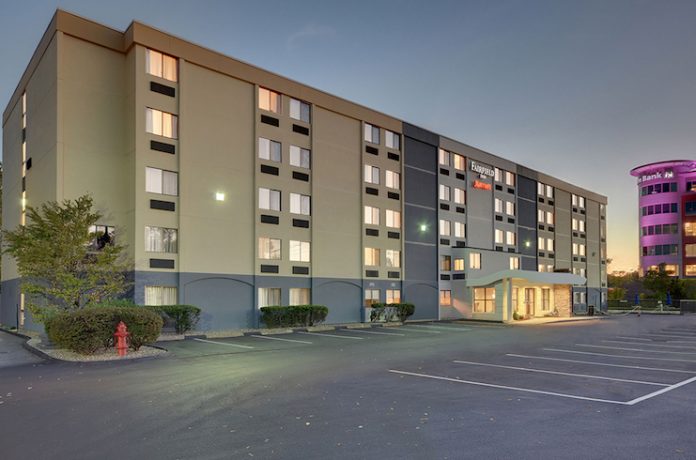 JLL marketed the properties on behalf of the seller, a joint venture of funds managed by Contrarian Capital Management and Waramaug Hospitality. The hotels were offered unencumbered by management.

Fairfield Inn Boston Woburn/Burlington is located 10 miles northwest of Boston at the intersection of Interstate 95/Route 128 and I-93. In addition, Logan International Airport is located 20 minutes from the property, which is also near the Anderson/Woburn station serviced by the MBTA Lowell Line Commuter Rail and the MBTA Route 134 bus. Apart from being a short distance from the attractions offered in downtown Boston, the hotel is in the business district of Woburn near local attractions such as the Lexington Battle Green, Horn Pond Reservation, Forest Park, and Shaker Glenn.

Fairfield Inn Portsmouth Seacoast is 50 miles north of Boston and is proximate to I-95 and U.S. Route 1. The hotel is located just minutes from Pease International Tradeport, Liberty Mutual, and the Portsmouth Naval Shipyard. Additionally, the property is proximate to the city’s waterfront, Portsmouth Music Hall, 3S Artspace, Prescott Park, the Kittery Mall Outlets, and more.