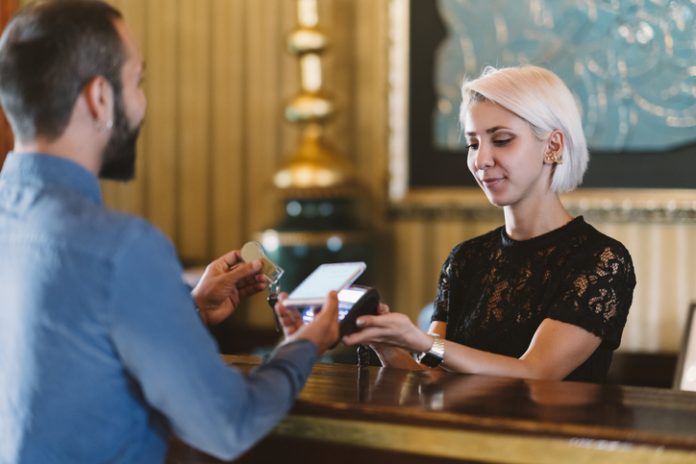 Hilton, Kimpton Hotels & Restaurants, and Hyatt Hotels Corporation are on this year’s Best Workplaces for Millennials list by Great Place to Work. The list of 75 large companies and 25 small and medium companies spans a variety of industries, from information technology to health care. Hilton ranked second on the entire list, up from 26th in 2018. Kimpton ranked 20th and Hyatt ranked 31st.

According to Hilton, the company hired almost 14,000 new millennial employees last year in the United States, bringing its total share of millennials in its workforce to more than a third of all U.S. employees. At Hyatt, 40 percent of its 35,062 employees are millennials, while more than half of Kimpton’s 9,069 employees fall in that generation.

Great Place to Work compiled the lists of Best Workplaces for Millennials after analyzing survey feedback from more than 4.5 million people. Employees answered more than 60 questions about their respective organizations. The rankings are largely based on employees’ reported ability to reach their full potential within an organization as well as their daily experiences of innovation, the company’s values, and the effectiveness of their leaders, according to Great Place to Work. The companies considered for the list qualified if they employed at least 50 millennials in their ranks.

Earlier this year, Great Place to Work ranked Hilton first on its Best Companies to Work For in the United States list. Four more hotel companies also made the top 100 U.S. companies list, including Kimpton and Hyatt as well as Marriott International and Four Seasons Hotels & Resorts.