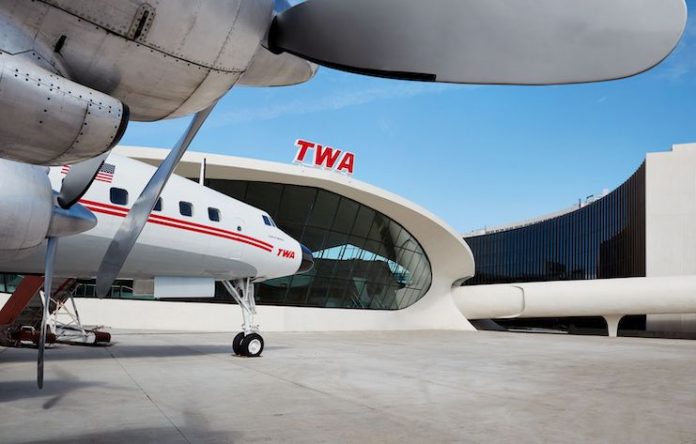 Tyler Morse is CEO and managing partner of MCR, which owns and operates 94 hotels located across 67 cities and 24 states. Among Morse’s numerous hospitality-related activities are positions on the Board of Directors of NYC & Company, the convention and visitor arm of New York City, and the Policy Advisory Board for the Fisher Center for Real Estate and Urban Economics at the University of California, Berkeley, Haas School of Business. Morse shared with LODGING his perspective on the industry, opinions informed somewhat by the success of the newly opened TWA hotel at New York City’s JFK International Airport. 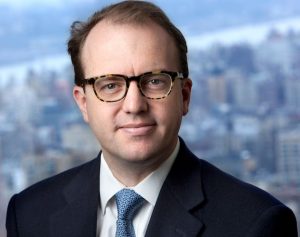 What’s the latest on MCR projects?

Last year we bought 26 hotels in about 22 states, and we are now building seven hotels from the ground up. We’ve also done a handful of opportunistic transactions to buy hotels, and have done some value-added adaptive reuse projects.

But what’s highest-profile is the TWA hotel. It was a long time coming and we’re incorporating some interesting practices that represent a break with the industry—for example, not being on OTAs or the GDS, requiring payment in full when people make reservations through our website, and charging a $10 fee for cancellations.

How have guests and your competition responded to this break in industry norms?

Right now, we’re implementing these policies only at TWA, which just recently opened. Given that we’ve sold every available room, I’d say it’s working out just fine. We believe the industry should have moved away from OTAs a long time ago, and required payment with reservations—with fees for cancellation—just as airlines and cruise lines do.

The longstanding practice of free hotel reservations—with no penalty for cancellations—has been subject to abuse and makes it difficult to manage inventory. With TWA, we laid in a small cancellation fee—$10—which is meant to act as a deterrent to booking and canceling, a practice that is now approaching 40 to 50 percent of reservations.

I think our competition is rooting for us to succeed, and, if we do, they’ll be sure to follow our lead.

Why was TWA the property with which you chose to implement these policies?

This is a unique property with a great value proposition in a high-demand area—the JFK airport. It is modestly priced, it’s a cool building, and it’s getting a lot of publicity—even though we also don’t spend money on keyword searches.

This isn’t something we could do in every market, but we’ll encourage properties that can do it successfully—e.g., independent properties—to try it. It’s basically a competitive practice based on how people select hotels—assuming the following booking order:

What are you seeing in the industry that is affecting your business?

There’s a lot of money out there, but fewer transactions. We’re finding we’re getting priced out of various investments and losing bids for both land and existing hotels. The cost of materials, too, is rising, partly due to the president’s trade wars. Uncertainty related to that, too, is causing shipping delays. In fact, one of our container ships couldn’t dock for about two months; it was forced to remain a mile offshore.

What’s keeping you up at night?

In the short term, things are good, but I’m concerned about the consolidation occurring in brand families and the OTAs. The distribution game is sort of collapsing on itself. But I think the 800-pound gorilla is Google—the Federal Trade Commission has just announced that they’re looking into antitrust charges against it. If the government determines it to be a monopoly—like AT&T in the 1920s—and takes steps to break it up, that could change the game. So, it comes down to what, if anything, the government does next.

What do you think is the impact of the ever-growing number of brands?

I think hotel companies will just continue to add brands because it’s the only way they can add hotels in their distribution system. Unfortunately, this is devaluing their loyalty programs. When there were only three in the 1980s, they meant much more. However, now that people get rewards points for nearly everything, there’s less need to get them through their hotel. They are only valuable to the extent that they drive purchase decisions.

Getting the Most Value Out of Every Guest Booking and Stay

Shiji Group to Sell StayNTouch to MCR for $46 Million

Brand.com Bookings Are Up for the 10th Consecutive Month