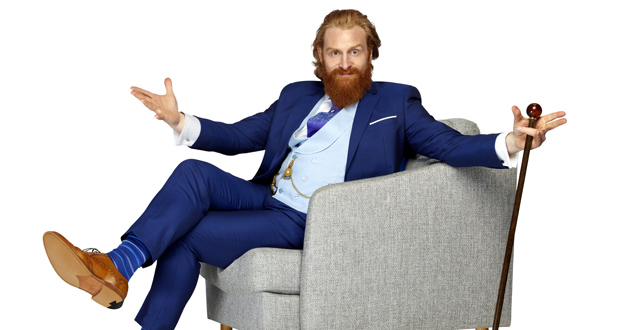 According to the third annual CarTrawler Hotel Reward Payback Survey, Wyndham Rewards returns an average of 16.7 percent from room night spending as reward stay value, 3 percentage points higher than the brand’s 2016 result. During August 2017, IdeaWorksCompany conducted 1,350 reward queries for key hotel brands in six global frequent guest programs: Best Western Rewards (7.4 percent), Hilton Honors (7.5 percent), IHG Rewards Club (6.7 percent), Marriott Rewards (8.8 percent), Starwood SPG (5.4 percent), and Wyndham Rewards. For each query, the lowest reward price in points was recorded along with the corresponding room price in U.S. dollars. The value provided by points was adjusted to consider the different rates of point accrual for the programs. The result provides an average “reward payback” for each program as shown in the graph below. For example, the 8.8 percent rate for Marriott Rewards represents average reward value payback of $8.80 for every $100 spent on hotel room rates. By comparison, IdeaWorksCompany calculated reward payback for American, Delta, and United frequent flyers ranges from 3.9 percent to 5.8 percent.

The full report can be accessed here.