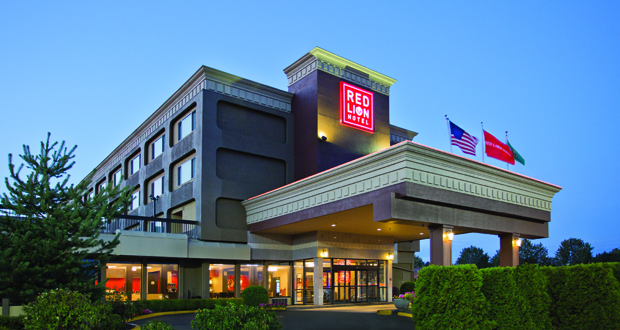 RLH Corporation today announced that as part of its commitment to its focus on franchising, its Board of Directors has approved the listing for sale of 11 of the company’s remaining 18 owned hotels. The hotels that are not being listed at this time are generally newer joint venture acquisitions (Baltimore, Washington DC, and Atlanta) in which additional time will help stabilize to higher revenues and profitability before marketing those properties. The remaining hotels are leasehold interests with no near-term plan for disposal.

In recent years, RLH Corporation has refreshed its original portfolio of brands, acquired a number of new brands and associated franchise agreements, and has organically added additional franchise agreements to contribute to the earnings growth of the company. RLH Corporation has strategically chosen to focus on investing its capital in higher-margin hotel franchise business rather than making significant new investments in direct ownership of hotel assets.

Today, the franchise portfolio stands at approximately 1,100 hotels compared to less than 100 three years ago. This growth has allowed the company to achieve critical mass in advertising, marketing, and technology to provide greater value and support to its franchisees. Consistent with RLH Corporation’s strategy of committing to franchising, the company intends to solicit offers to acquire the majority of its remaining owned hotels while seeking to maintain franchise or management contracts relating to those assets.

RLH Corporation has engaged CBRE, the world’s largest commercial real estate company, to immediately commence the marketing of these hotels. All of the listed hotels are owned through partnerships with outside investors. Working with its real estate investment partners, the company expects to sell these hotels in the coming months subject to continuing favorable market conditions.

As its hotels are sold, the company will repay the long-term debt relating to those assets. As the hotel sales are achieved, the company’s real estate-specific costs of interest, depreciation, and amortization will be reduced. It is expected that the elimination of these real estate costs will enhance the company’s ability to generate positive EPS in the future.

Based upon an estimated range of disposition values, the company should realize a significant increase to its cash reserves and financial flexibility. Depending on strategic opportunities available in the market, the company intends to use its additional cash reserves and debt capacity to fund growth in RLH Corporation’s franchise business.

From time to time, RLH Corporation will consider limited real estate investments to secure franchise agreements, but would normally expect to take minority positions in hotels that are expected to be repositioned and sold within three to five years.

The goal of the company’s long-term strategy is to achieve most of its EBITDA from its franchise business and to aggressively grow its base of franchise agreements.

The hotels currently being listed for sale with CBRE are the following: