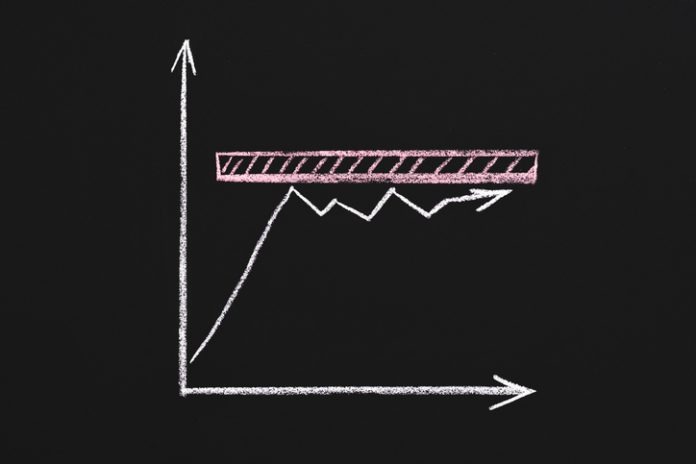 LOS ANGELES — For the first time since 2009, the U.S. hotel industry is projected for a non-growth year in revenue per available room (RevPAR), according to STR and Tourism Economics’ first forecast of 2020 just released at The Americas Lodging Investment Summit (ALIS).

“2019 was the industry’s worst year since the recession for RevPAR growth, which came in at an uninspiring 0.9 percent after nine years of increases of basically 3 percent or higher,” said Amanda Hite, STR’s president. “The good news, of course, was the fact that we saw another record year for demand and still saw RevPAR growth on top of an all-time high level. We’re projecting for that growth to further decelerate this year before a bit of an uptick in 2021.”

The previous version of the U.S. hotel forecast released in November called for RevPAR increases of 0.5 percent in 2020 and 0.7 percent in 2021. With occupancy comparisons moving into negative territory, average daily rate (ADR) is the sole driver of growth in RevPAR, the industry-standard performance metric.

“Concern continues around ADR, which has grown below the level of inflation for six straight quarters,” Hite said. “With hoteliers adapting to flat-to-negative pricing expectations, we downgraded our ADR projections 60 basis points.”

“As has been the case, demand will still be there even with slightly weaker growth,” Hite continued. “The economic outlook remains steady as well with some risk reduction around trade, fiscal and monetary policies.”

All chain scale segments are likely to report occupancy decreases in 2020, the worst of which coming from upscale properties (down 0.9 percent). Luxury chains are projected to post the largest gains in ADR (up 1.2 percent) and RevPAR (up 0.9 percent).

In 2021, the independent segment is projected to have flat occupancy while all other segments are expected to show decreases in the metric. Independent hotels are also forecasted for the highest jump in RevPAR (up 1.0 percent) in 2021, and luxury chains are once again expected to post the highest ADR growth of 1.3 percent.

“Supply growth has been manageable when you look at the total numbers, but there has been a disproportionate amount of new inventory entering the limited-service marketplace,” Hite said. “While demand continues to be healthy in those segments, the jump in supply is going to put more pressure on performance levels.”