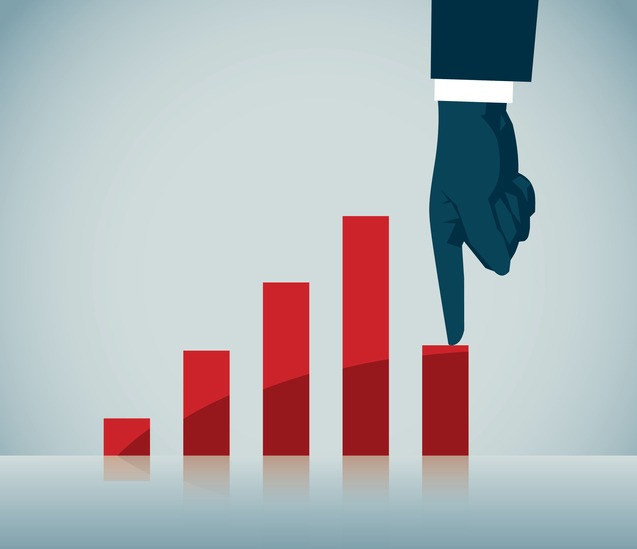 NASHVILLE — RevPAR growth projections for U.S. hotels have been downgraded to less than 1 percent for 2019 and 2020, according to STR and Tourism Economics’ final forecast revision of this year.

The previous version of the U.S. hotel forecast released in August called for RevPAR growth of 1.6 percent and 1.1 percent, respectively. With occupancy at flat to slightly lower levels year over year, average daily rate (ADR) has been the sole driver of growth in RevPAR, the industry-standard performance metric.

“At the risk of sounding like a broken record, the major factor in our revisions continues to be a lack of pricing confidence,” Hite said. “Supply growth is coming in ahead of demand growth a bit sooner than expected, so occupancy levels are slightly lower than projected. The major difference is with ADR, where we downgraded by 80 basis points for 2019 and 60 basis points for 2020. ADR has grown below the level of inflation for five consecutive quarters.”

“Fortunately, demand is going to continue to grow beyond the record levels the industry has already achieved,” Hite continued. “Domestic travel continues to increase with forward-looking domestic air bookings remaining strong. Vacation intentions are also holding above last year’s levels. The trend that is not as positive, that could negatively affect demand, are the mixed results we’re seeing in overseas arrivals.”

Fourteen of the Top 25 Markets, as defined by STR, are forecasted for a decrease in RevPAR in 2019. The steepest declines are projected for Seattle, Washington, and New York City.

Of the 11 key markets projected to report RevPAR growth, four are expected to post an increase of 3 percent or higher: Atlanta, Denver, Phoenix, and San Francisco/San Mateo, Calif.

In a shift from the previous forecast, the Top 25 Markets, in aggregate, are projected for a worse RevPAR comparison (down 0.5 percent) than all other markets. As of September, the Top 25 underperformed the rest of the country in RevPAR growth for 11 of the last 12 months.

Among chain scale segments, economy (up 0.4 percent) and independent (up 0.3 percent) hotels are likely to report the only occupancy increases. Luxury chains are expected to post the largest growth rate in ADR (up 1.9 percent). Independents are expected to see the highest jump in RevPAR (up 1.8 percent). Of the three segments projected to report RevPAR decreases for the year, upscale (down 0.4 percent) and midscale (down 0.4 percent) hotels are forecasted for the steepest decline. The three chain scales projected for negative year-over-year RevPAR comparisons show the highest supply growth.

Nineteen of the Top 25 Markets are projected to see a RevPAR increase in 2020, led by Miami/Hialeah, Fla. New York is expected to record the steepest decline in the metric.

The highest overall rate of RevPAR growth is expected in the luxury segment (up 1.6 percent), while the steepest decline is projected among upscale chains (down 0.5 percent).