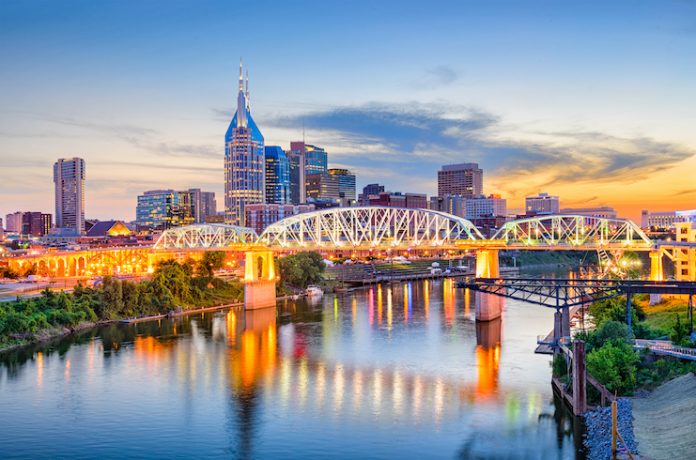 HENDERSONVILLE, Tennessee—Nashville is the first active U.S. market for STR‘s Forward STAR, which allows hotels to benchmark future occupancy on the books against the marketplace.

“It is fitting that Nashville would be our first Forward STAR market in the United States given STR’s close proximity to and history with Music City,” said Amanda Hite, STR’s president. “That relationship aside, this is a win for local hoteliers, who are now able to combine their historical benchmarking reports with directly sourced forward-looking data that will add to strategic discussions around distribution, revenue management, and marketing. We are currently servicing 86 Forward STAR areas around the globe with data collection ongoing in seven other North American markets—Austin, Denver, Miami, Minneapolis, Montreal, Oahu, and Washington, D.C.”

Nashville observations from the latest Forward STAR update include: