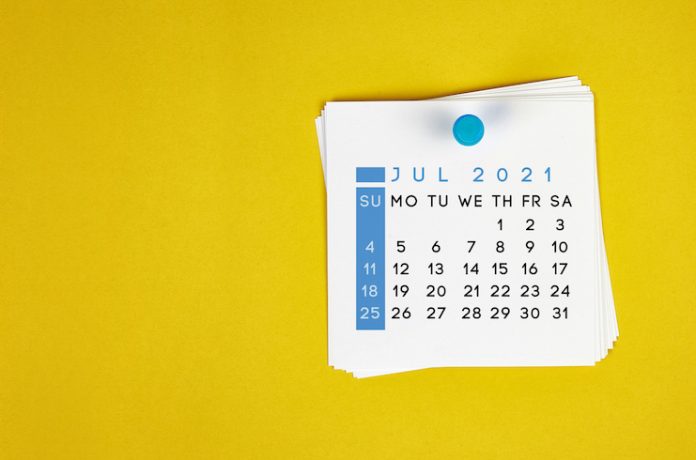 When adjusted for inflation, the ADR and RevPAR levels were lower than the all-time highs recorded in 2019. On an absolute basis, occupancy was the highest for any month since August 2019.

Among the Top 25 Markets, Oahu Island experienced the highest occupancy level (82.0 percent), which was still down almost seven percent from the market’s 2019 benchmark. The market also recorded the highest ADR ($258.65) and RevPAR ($212.00).

Markets with the lowest occupancy for the month included Washington, D.C. (55.9 percent) and Minneapolis (57.1 percent).

San Francisco/San Mateo reported the steepest decline in occupancy when compared with 2019 (down 31.7 percent to 57.5 percent).

Overall, the Top 25 Markets showed lower occupancy but higher ADR than all other markets.