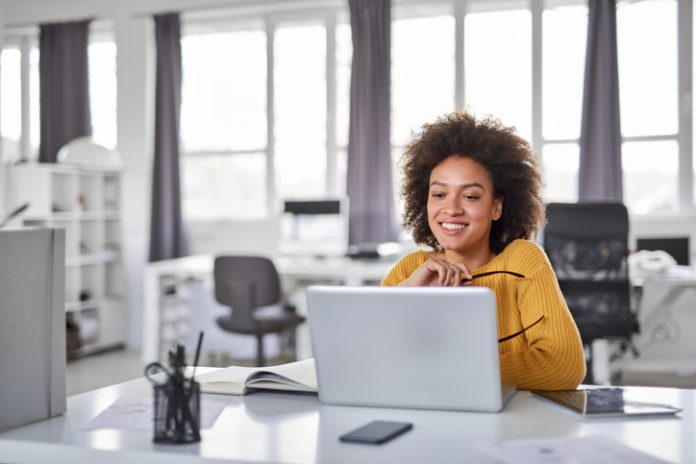 Forbes Magazine this week released its annual list of America’s Best Employers for Women. Compiled in partnership with Statista, the rankings are based on an independent survey from a sample of more than 75,000 U.S. employees working for companies employing at least 1,000 people in their U.S. operations. Surveyed in March and April just before COVID-19 prompted work-from-home orders, furloughs, and layoffs nationwide, employees weighed in on workplace culture, opportunities to advance their careers, working conditions, salary, diversity, and more.

ABOUT US
LODGING is the Official Publication of the American Hotel & Lodging Association (AHLA)
FOLLOW US
© Copyright 2019, Lodging Media, All Rights Reserved.
MORE STORIES
Design