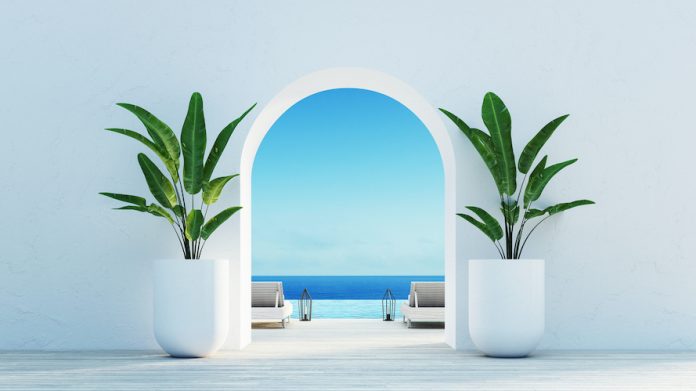 Resorts are a particularly resilient market segment. They survived 9/11 and the 2008 financial crisis with very little negative impact, and data shows that resorts should be able to weather the pandemic just as well.

That’s not to say there haven’t been challenges. Year after year, the resort segment’s performance is strongest in March and July and weakest in September and December. This held true after 9/11 and the 2008 financial crisis, but COVID-19 disrupted this pattern. March should have been the first peak month of 2020 for resorts, but the global pandemic had other plans. Instead of strong numbers, resorts saw a steep drop in performance starting in March of this year. Over the last 20 years, March occupancies in the resorts segment have held at over 60 percent. In 2020, March occupancy plummeted to 37.9 percent with a RevPAR of only $70.60. Over the last several years, occupancy for March has been above 70 percent with a RevPAR in the mid-one-hundreds. Revenue dropped 54.5 percent year-over-year (YOY). But resorts did not hit rock bottom in March; performance worsened in April, hitting a record-breaking low of 13.7 percent occupancy with a RevPAR of just $12.17 and revenue dropping 94.8 percent YOY. April 2020 was the lowest-performing month for the resorts segment of the past 20 years, but after hitting the bottom, things can only go up. July, the other peak month for resorts, had an occupancy of 44.7 percent and RevPAR of $76.20, which is not great, but was a much-needed improvement over April. Revenue declined 56.2 percent YOY, but is slowly-but-surely rebounding.

April 2020 was the lowest-performing month for the resorts segment of the past 20 years.

To dive deeper into the data, performance really started to decline the week ending March 7. Occupancy dropped more than 6 percent and RevPAR almost $15 from the previous week. YOY occupancy was down 10.7 percent, RevPAR down 12.2 percent, and revenue overall down 11.4 percent. Because March is a peak time for resorts, this was the first indication of the effect the virus would have on the industry. The decline continued each week and hit its lowest point the week ending April 11. At this point, most, if not the whole U.S., was under a stay at home order. Occupancy was at 11.4 percent, RevPAR at a mere $10.38, and revenue had declined 95.6 percent YOY. Since that week, numbers have slowly started to come back. The week ending August 15, occupancy was back up to 45.5 percent, RevPAR was at $70.18, and revenue was only down 52.5 percent YOY.

July YTD had an occupancy of 45.6 percent, a decline of 37.1 percent YOY. RevPAR was at $83.02, a decrease of 39.3 percent YOY. Revenue overall for July YTD was just shy of $9.1 billion, a tragic drop of 48.9 percent YOY. While performance was at a historic low in April, it is good to see that resorts are starting to come back. Time and time again, U.S. resorts prove to be resilient properties.