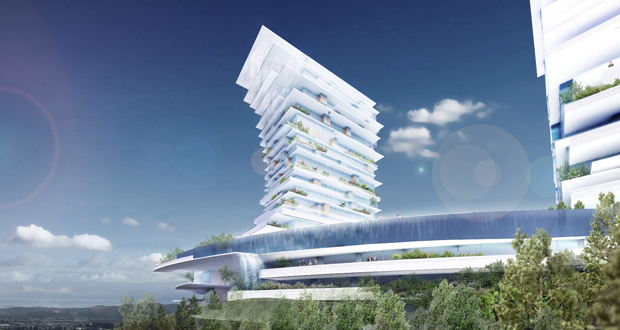 Radical Innovation, an annual competition that seeks game-changing ideas and concepts in hospitality design and operations, has recently announced its finalists for the competition’s 11th edition. Five finalists’ projects—the most in the competition’s history—will be presented to a live audience at the New Museum in New York on October 4 and a vote will determine the winner of the $10,000 grand prize. The runner-up will take home $5,000, and the student winner will receive a $1,500 prize and opportunity to pursue a scholarship at at University of Nevada, Las Vegas for a Master’s of Architecture Degree in Hospitality Design. Since its founding, Radical Innovation has awarded nearly $100,000 to progressive architectural and hospitality-minded thinkers.

This year, Radical Innovation received more than 65 international entries. A jury of hotel insiders reviewed the submissions and selected finalists based on the creativity and feasibility of their proposals. The three professional finalists chosen for this year’s event are Vertical Micro-Climate by Arno Matis Architecture, Living the Till by EoA, Inc., and Play Design Hotel’s namesake project. The even will also highlight student winner Brandan Siebrecht of UNLV and Caspar Schols of UK-based Architectural Association School of Architecture will receive an honorable mention for his Garden House design. More about each project is below. 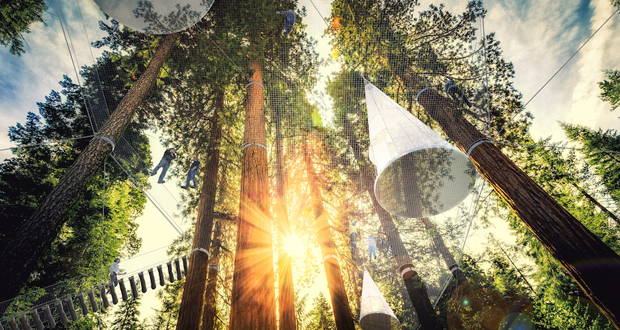 “Living the Till” by EoA Inc., Coral Gables, Florida
A unique treetop hotel resort concept, “Living the Till,” involves a temporary nomadic structure, which allows for seasonal inhabitation in remote areas. Hovering 30 feet above the forest floor, the structure features a mesh platform supported by a series of cables installed by a team of climbers. Due to the abode’s verticality, there is minimal impact on the surrounding environment. Entirely suspended in nature, not only are the views spectacular, but this concept encourages a sustainable lifestyle as well with natural ventilation, composting methods, and access to natural resources. 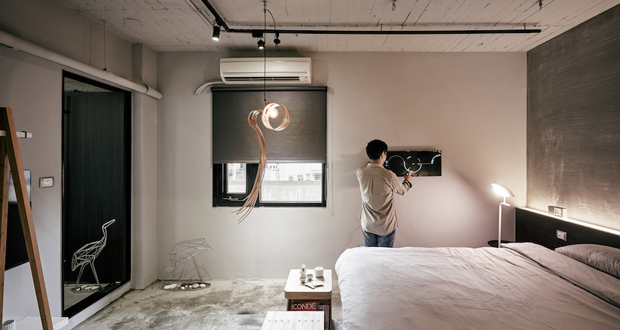 “Play Design Hotel” by Play Design Hotel, Taipei, Taiwan
Conceived as an inhabitable design gallery, “Play Design Hotel” functions as both an incubator and living lab for local designers. The idea connects local designers to international travelers, who, in turn, are connected to the country’s culture through design. Interior furnishings, fixtures, and accessories selected from local brands that boast cultural significance or interesting narratives are carefully curated in the rooms for lodgers to experience firsthand. 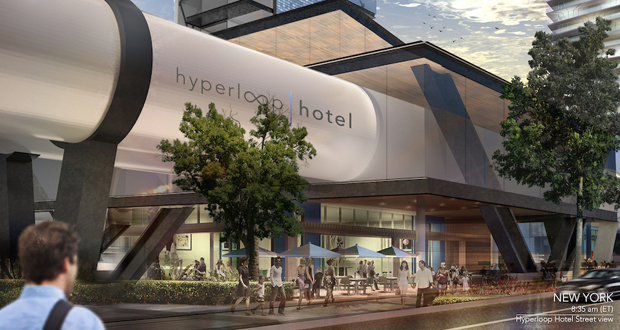 “Hyperloop Hotel” by Brandan Siebrecht, Las Vegas, Nevada (Student Winner)
This innovative hotel concept uses sustainable, modular design in the form of shipping containers that double as traveling guest suites. Outfitted for luxury, the containers are customizable in terms of layout and design. Guests may travel and dock at one of 13 hotel destinations across the United States. The entire experience may be managed via a customized app. 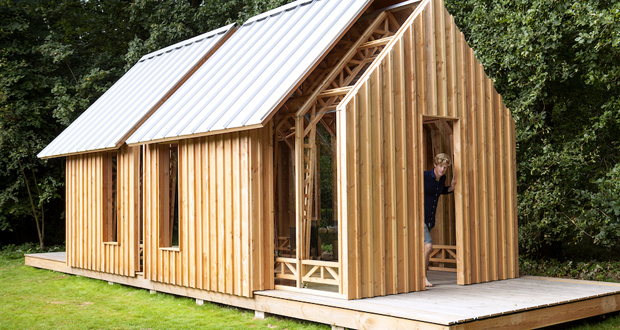 “Garden House” by Caspar Schols, Eindhoven, Netherlands (Student Honorable Mention)
Built with Douglas wood, the Garden House contains an inner shell of double-glass and is topped by a steel roof. The outer shell is fully insulated, and the space is heated by a small, efficient Norwegian wood stove. These qualities combine to eliminate the need for artificial climate control, making the dynamic cabin adjustable to all seasons and climes—eliminating the waste of energy and dissolving the barrier between the indoors and outside.