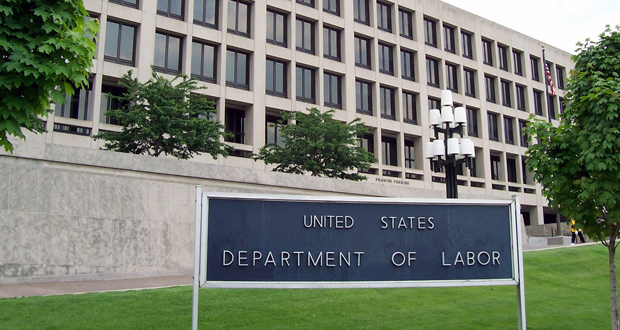 The American Hotel & Lodging Association (AHLA) on Wednesday praised a recent decision by the Department of Labor to rescind an Obama Administration rule that expanded the joint employer standard established under the National Labor Relations Board’s (NLRB) 2015 Browning-Ferris Industries of California decision.

“With three out of every five lodging businesses considered small businesses and so many flourishing under the franchise model, it is critical that these employers have clarity and certainty as to who they employ and for whom they are liable under the law,” said Brian Crawford, vice president of government affairs for AHLA. “This is an important first step to reinstating the long-standing joint employer definition to once again foster and incentivize job growth, free enterprise, and a stable regulatory environment. We look forward to working with Secretary Acosta and Congress to create a regulatory and legal framework that allows entrepreneurs to thrive and create more jobs.”