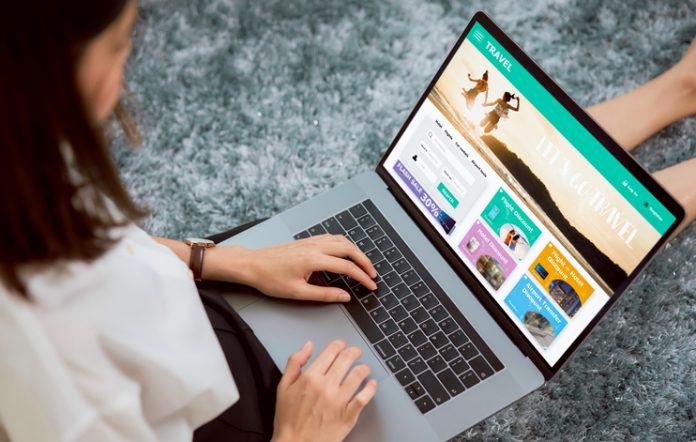 Duetto’s latest Pulse Report, which tracked data from November 2-15, showed modest increases in pick up and web traffic across the North and Latin American regions as the Thanksgiving holiday approached and news of COVID vaccines gave people a glimmer of hope around the world.

In terms of pick up in North America, the level of net new bookings plateaued recently. However, last-minute bookings had risen for the rest of November—including Thanksgiving weekend—resulting in a 31 percent increase compared to the last report. But there’s no room for complacency as looking ahead to April, May, and June of 2021, new booking activity once again slows down, despite the news that a COVID vaccine could be available next year.

North America had some positive news in terms of web shopping, with web traffic up by an average of 14 percent compared to the last Pulse Report. However, several states showed a decline in web shopping, including consumer-favored markets such as Tennessee (-35 percent), Nevada/Vegas (-5 percent), and Colorado (-21 percent).

Over in Latin America, the view is a little more positive. Pick up for the next six months is up on average by 39 percent compared to the last Pulse Report. This shows increasing confidence in travel during the holiday period, especially from the U.S. market as beach destinations across Mexico and the Latin America region at large offer an appealing option for North American travelers.

Despite this glimmer of positivity, Latin America also saw the lowest level of web traffic momentum compared to all the other markets, with only 4 percent average growth over the next 12 months. However, the region did see a slight increase in web shopping for the short-term, even though news that COVID vaccines should be available in 2021 was expected to impact longer-term shopping instead.

“Perhaps what is most interesting about this week is not what we are seeing around Thanksgiving and Christmas travel, but more so around the news of vaccine progress,” commented Hannah Weller Barrise, Duetto’s director of hospitality solutions for the Americas. “More and more headlines are pointing to an effective vaccine becoming available shortly, so we are looking ahead in our data to try and understand the impact it is having on longer lead time bookings.”

“So far, based on this latest data, we do not see an increase across North America yet,” Barrise continued. “In fact, for April, May, and June 2021, we even see a slight slowdown in new bookings. But, we will be watching closely because we expect this to change as consumer confidence grows for those late spring and early summer months.”