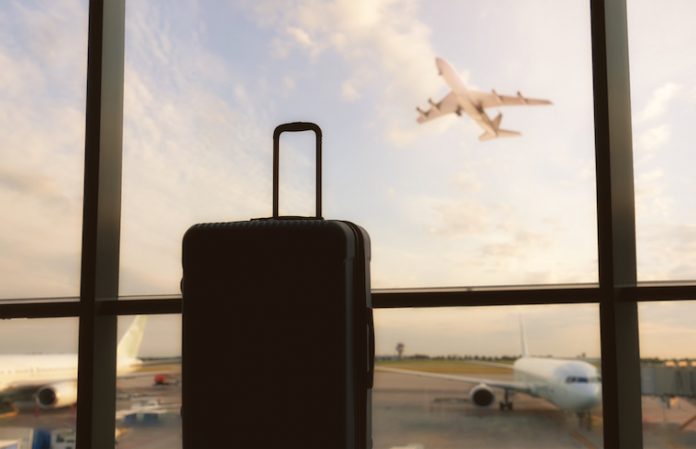 The latest edition of the Duetto Pulse Report, which tracks forward-looking hotel performance data from September 2022 and compares it with August 2022, the same time last year (STLY), and 2019 figures, is showing that North America can look forward to a robust holiday season this year, with Thanksgiving, Christmas, and New Year stay dates all showing healthy performance in several major cities.

For stay dates in September, bookings did drop by 4 percent compared to August, but they remained ahead of STLY. Stay dates from October to March, however, do show some impressive movement, with October stay dates up by 142 percent compared to bookings made in August, and November stays increased by 93 percent. Looking ahead, pick up continues to pace ahead of August 2022 and STLY figures through to the summer months, but then it levels out.

In terms of pace and on-the-books (OTB), the region is still lagging compared to last year and pre-pandemic levels. However, this can be attributed to the previous year’s comparison with so much domestic travel happening. This year, there are dips in demand because people have the whole world to choose from; they can go anywhere again.

In Canada, the recovery is much faster than in the United States, perhaps helped by the recent lifting of restrictions and the fact that the ArriveCAN app is no longer needed to visit the country. Cities such as Vancouver and Toronto are pacing ahead of STLY, with Toronto OTB for October up by 39 percent, November by 63 percent, and December by 58 percent. Vancouver follows similarly, with October OTB up by 16 percent, November up by 28 percent, and December up by 29 percent.

The recovery in Latin America is still strong, with Mexico leading the way. Pick up figures for September 2022 are trending ahead of August 2022 throughout 2023 and ahead of STLY up to June 2023.

Looking at OTB, Latin America is pacing ahead of 2019 and is up by 6 percent on 2019 figures in October, 20 percent in November, and 13 percent in January. In Mexico, in particular, compared to 2019, OTB for October is up by 17 percent, November is up by 29 percent, and December is up by 22 percent. The growth is strong and continued, carrying on into the New Year, with January 2023 seeing an increase of 26 percent.

Hannah Weller-Barrise, director of hospitality solutions at Duetto, commented, “The good news is that the holiday periods continue to look strong. Thanksgiving is coming up, and for the Christmas holiday we’re seeing some of that pick up and on-the-books data continue to show strength. But aside from those periods, we are seeing that slowdown.”

Weller-Barrise continued, “Historically, we have seen a bit of a resort/city divide in terms of North America. But one thing that’s interesting that this round of data suggests is that cities like New York have signs of positivity as we look ahead to November, December, and even into next year. And it is exciting to see that.”