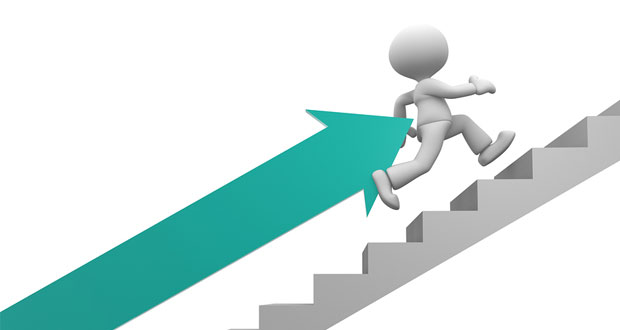 Hyatt has selected Alex Zoghlin as global head of data, innovation, and business transformation. Zoghlin will assume his new role on Oct. 17. A lifelong entrepreneur, Zoghlin is the founder of five technology companies, including Orbitz, for which he also served as chief technology officer. Prior to entering the private sector, Zoghlin spent four years in the U.S. Navy.

Here’s a look at other notable comings and goings that took place this week in hospitality:

Chip Young has rejoined Presidian Hotels & Resorts as chief operating officer. Young will be responsible for the operations of all hotels in the Presidian portfolio, as well as the direction and strategic positioning of the company.

Coral Hospitality has announced the addition of Gary Hyre as vice president and Christopher Niemier as corporate director of revenue management. Hyre and Niemier will support the hospitality’s portfolio of properties across the United States and Caribbean.

HP Hotels has announced the promotion of Chase Rollins to the position of regional director of operations. In his new role, Rollins will be responsible for day-to-day operational execution of a portfolio of compact full-service and upscale focused-service hotels.

Chris Ong has been named director of catering sales and conference services at The Langham Huntington, Pasadena. Ong has almost 20 years of experience in the industry, beginning her career at Omni La Costa Resort and Spa and most recently serving as director of catering for Wyndham Worldwide and the Hotel del Coronado.

Amaury Piedra has been named general manager of Wyndham Grand Rio Mar Beach Resort & Spa. Piedra has over 23 years of hospitality experience and in his new role he will be responsible for day-to-day operations for the resort.

The Kansas City Marriott Country Club Plaza has added the Labrador retriever, KC “Casey,” a certified assistance and professional therapy dog, to its team. Trained by CARES, an organization that provides canine assistance to people across the United States, and under the veterinary care of Martin City Animal Hospital, KC will make frequent day visits to the hotel with Ellison, her trainer.

Peter Nicolosi has been promoted from senior architect to associate at Stonehill & Taylor.

Nicolosi is a 17-year hospitality veteran and currently is managing two major NYC projects—the West 36th Street Crowne Plaza and the Moxy in Chelsea, which are both opening in 2017.

Salish Lodge & Spa in Snoqualmie, Wash., has named Scott Guthrie as general manager. Guthrie has served as hotel manager at Salish since 2014, overseeing the food and beverage, rooms, and spa divisions as well as enhancing the overall guest experience. In his new role, Guthrie will direct and manage daily operations of the lodge as well as lead the sales team.

Will Caraway has been appointed director of sales and marketing at OHANA Hotels by Outrigger brand. Prior to joining Outrigger, Caraway ran and managed the visitor exit program for Shell Vacations Resort on Hawaii Island, Kauai, Oahu, and Maui and was involved in the opening of a Canadian resort for Shell. 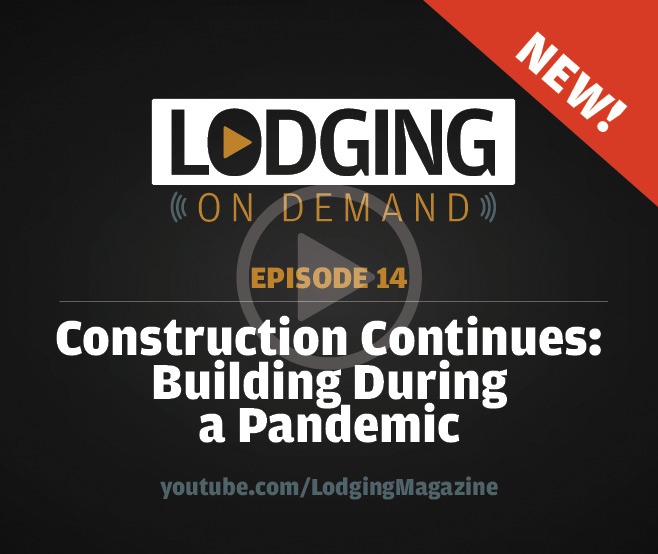