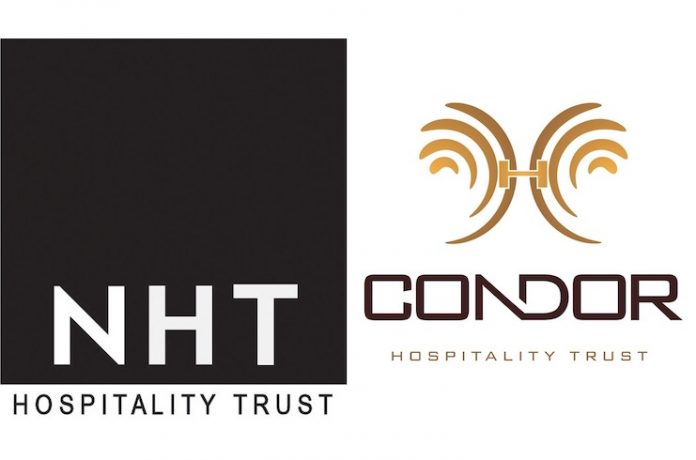 DALLAS and TORONTO — NexPoint Hospitality Trust provided an update on Wednesday on the previously announced acquisition of Condor Hospitality Trust, Inc. by NHT Operating Partnership, LLC, the Operating Partnership of NHT. The merger did not close on March 23, 2020; it was previously extended at the request of NHT. The parties remain in discussions regarding closing terms.