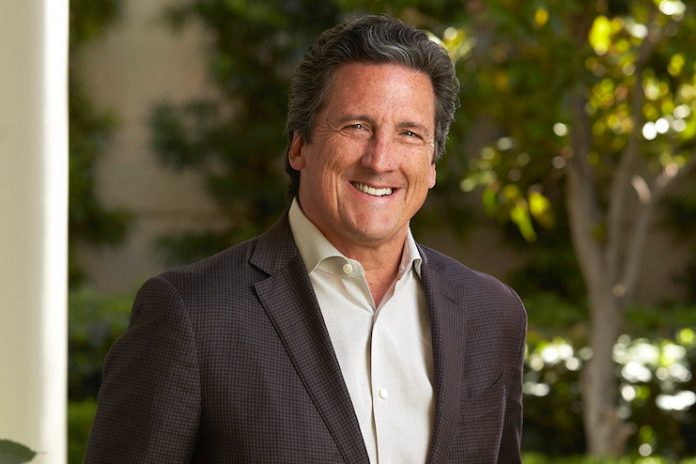 LAS VEGAS — The MGM Resorts International Board of Directors on Wednesday announced that William (Bill) J. Hornbuckle has been elected as CEO and president, effective immediately. Hornbuckle has been serving the company as acting CEO and president since March 2020. He succeeds former chairman and CEO Jim Murren, who stepped down earlier this year. Hornbuckle was also appointed to serve on the company’s Board of Directors, effective immediately.

“After a thorough national search, the board unanimously concluded that Bill is the best candidate to lead MGM Resorts through these immensely challenging times and into a more promising future,” said Paul Salem, chairman of the Board of Directors. “There are few tests of leadership greater than what Bill has faced. His seasoned global experience, depth of knowledge, and steady hand have provided reassurance and confidence to our employees, partners, guests, and shareholders during one of the most difficult periods in the history of our company. He has fully earned the opportunity before him.”

“I am honored to lead this company as we look toward long-term recovery, future growth, and opportunity. In doing so, I am especially mindful of the thousands of MGM Resorts employees who have been profoundly impacted by the current circumstances. Their dedication to the company’s mission and safety allows guests from around the world to experience moments of happiness and hospitality amid uncertain times. I am here today presented with this leadership role due to the tremendous accomplishments, passion and courage of our people,” said Hornbuckle. “While we will continue to operate in this new normal for the near term, fundamentally I am incredibly optimistic about the future of our company and our industry. We will remain focused on taking care of our guests and each other as we look toward our best days ahead.”

A veteran of the gaming industry, Bill Hornbuckle served as acting CEO, president, and chief operating officer of MGM Resorts International and is currently executive director and board chairman of MGM China Holdings with operations and resorts in Macau. In addition, he is the chairman of the Board of Directors of the CityCenter JV Board of Directors (a joint venture with Dubai World) and is a member of the Las Vegas Stadium Authority Board of Directors.

Prior to MGM Grand Las Vegas, Hornbuckle served as president and chief operating officer for Caesars Palace, Las Vegas. He spent the majority of his career with Mirage Resorts in various senior management positions, including president and COO of the Golden Nugget Laughlin, executive vice president and COO of Treasure Island, and VP of hotel operations for The Mirage, opening the hotel in 1989.

Hornbuckle is a graduate of the University of Nevada, Las Vegas, and has a B.S. in Hotel Administration. He serves on the Board of Trustees for Three Square Food Bank. He is also a founder of the Bank of George, a local banking institution. Previously, Hornbuckle served on the boards for the University of Nevada, Las Vegas Foundation, and the Andre Agassi Foundation. From 1999 to 2003, he also served as a board member of the Las Vegas Convention and Visitors Authority.