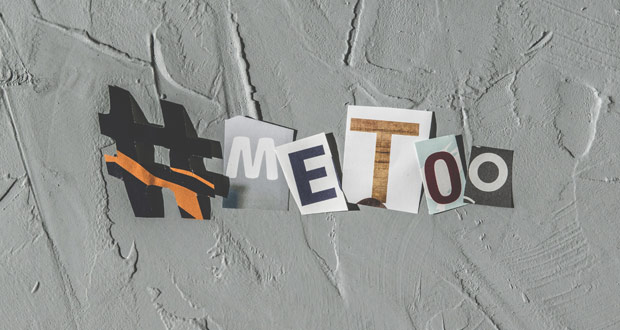 The #MeToo movement went viral in October of last year, but the organization behind the hashtag has been around for more than a decade. Founded by Tarana Burke in 2006, “MeToo” was created to help survivors of sexual violence find solidarity and recover from their assaults. Burke called the movement “Me Too” because it let survivors know they weren’t alone. The movement has gained more traction since October and received even greater visibility when Time magazine named “The Silence Breakers” associated with it—including Burke—as its 2017 “Person of the Year.”

Read about how hotels can create a culture to combat sexual harassment here.

In the Know With LODGING

Responding to Reports of Sexual Harassment