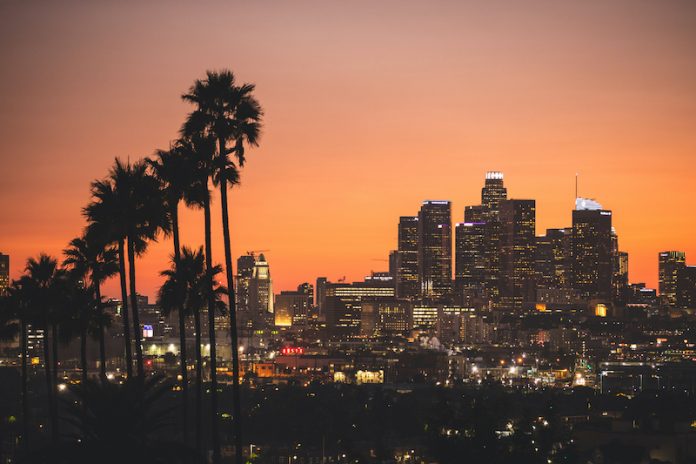 BROOMFIELD, Colorado—Hotel average daily rate (ADR) and revenue per available room (RevPAR) in the Los Angeles market are projected to reach the second-highest levels for any Super Bowl weekend on record, according to STR’s forecasting team.

“Since July, the Los Angeles hotel market has consistently achieved monthly rates near or above pre-pandemic levels,” said Blake Reiter, STR’s director of custom forecasts. “Occupancy has been rapidly improving toward 2019 levels as well, but it hasn’t reflected the same degree of recovery. We expect there will be, at least to a certain extent, a curtailing of occupancy because of COVID. Of course, if the NFL decides to switch venues as media reports have suggested, or implement more stringent protocols, L.A. hotel performance will certainly be among the ripple effects.”

Reiter continued, “L.A. last hosted the Super Bowl nearly 30 years ago in 1993, which makes comparisons difficult as it was a completely different hospitality market back then. As such, we decided to analyze the performance data from more recent Super Bowl weekends in markets such as San Francisco/San Jose and Miami. Though a smaller market, Miami is somewhat similar in terms of typical occupancy levels experienced in February. We also feel that Miami, in particular the luxury segment, carries similar rate upside for VIP travelers.”

Los Angeles Super Bowl hotel occupancy is projected to outperform Tampa from 2021, but it will fall short of what was seen in Miami. During the comparable weekend in 2020 (Friday, Saturday, and Sunday nights), prior to the start of the pandemic, Los Angeles hotel occupancy was 87.7 percent.

“While we are still in the midst of the pandemic, we don’t anticipate the same degree of COVID impact that we saw in 2021,” Reiter said. “Last year, we did not see the typical two-week lead-up to the game when occupancy begins to tick upwards as production crews, NFL personnel, and game attendees arrive. This year, we are expecting a more substantial level of demand capture ahead of the game. While the lead-up demand won’t be as significant as we would’ve otherwise expected during a non-pandemic year, we can certainly expect an increase compared to what was seen in Tampa.”