Home People Laura Moskwa: The Challenges and Rewards of Innkeeping in a Topsy-Turvy Time 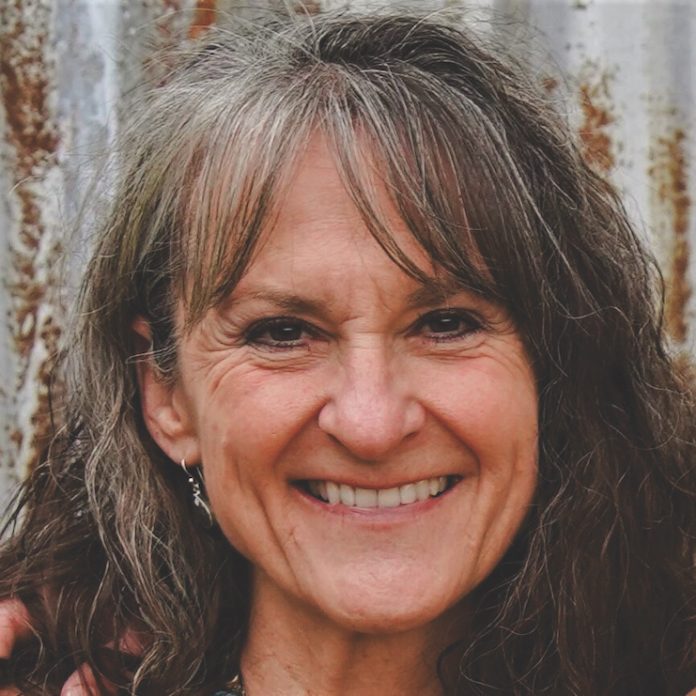 Although she was originally from New Jersey, Laura Moskwa and her husband Tony, who now own the Bradley Inn in New Harbor, Maine, had built satisfying careers and raised their family in Auburn, California. Yet, this former pension consultant says, over the years, she and her husband had toyed with the idea of opening an inn, saying, “I loved to cook and we enjoyed entertaining, creating a relaxed and welcoming environment for our many friends and houseguests in from the East Coast.” Moskwa shared with  LODGING how and why she and her husband took a leap of faith in March of 2017 to realize this dream, and the reasons even the challenges of the current pandemic have not deterred them.

Moskwa was no stranger to Maine, where her family had vacationed while she was growing up, and where her own children spent summers with their grandparents. Later, she and her husband had discovered the coastal peninsula town of New Harbor, where the climate was more moderate than inland areas of the state.

Of the decision to take the plunge she says, “We were both at points in our careers when we thought the time was right. We figured we were still young enough to do it and too old not to.”

So, after completing a weekend class about the future of this type of business and what buying and running one would involve, they began their search for a property. It was their son Ross, who is a chef, who convinced them to consider the property they bought, which had 16 guestrooms and a restaurant, enabling them to host affairs such as weddings for up to 150 people with tents on the grounds.

Moskwa says they got off to a great start. She handled breakfasts, and her son was head chef for the restaurant, which served casual gourmet meals, with everything made from scratch. Her husband focused on the business and daughter-in-law Clarissa was the assistant innkeeper. With a staff that included housekeepers and a sous chef, they were off and running.

Then came COVID-19, and with it, shutdowns, cancellations, and the need to reduce staff and become a real family business. Everyone doubled up on their responsibilities.

“When our sous chef left in September, I took over, working the line at night in addition to breakfasts and other duties, and Clarissa jumped in to prep plates and do final garnishes. Although he grumbles about it a bit, Tony has been the dishwasher all summer,” Moskwa describes.

That they had as much business as they have since the pandemic, she says, was mainly due to the arrival of a whole different clientele than was usual—local residents coming regularly to the restaurant and inn guests seeking a change of scenery within driving distance of their homes. “Our reputation for great food is spreading, and thanks to our fabulous housekeeping staff, using cleaning supplies including disinfectant misters, we’re able to make people feel comfortable in the inn. It’s as if people are looking locally for places where they can feel safe. It’s been interesting.”

Moskwa says running a business during this time has been challenging—and exhausting—but that she and her husband never considered bailing. “I feel, despite COVID, we’ve sort of hit our stride. We are hearing good things from our guests and getting great reviews.”

And, then, there is the reward cited almost universally by those drawn to the hospitality industry: “The people we meet are awesome, and because our property is small, we actually get to get to know our guests.”

Does your property have a story to tell?

LODGING wants to hear from hoteliers and hotel workers about their experiences during the pandemic.  Send your story to editor@lodgingmagazine.com.