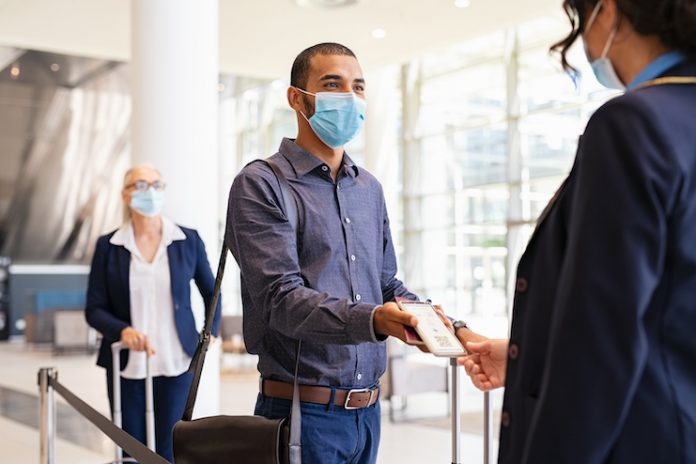 HotStats reports that as the world was slowly emerging from the COVID-19 Delta variant, along came Omicron. HotStats notes that there is an assumption that COVID-19 will become an endemic disease, meaning it will exist in perpetuity, like the flu, which means that variants will continue to arise.

For the hotel industry, that includes handling the situation day-to-day. According to HotStats, 2022 appears brighter than the previous two years. November data revealed the unevenness. Though the pandemic continues to impact travel, much of the trends in the United States in November were seasonal in nature. A typical spike in profit in October normally gives way to a drop-off in November. HotStats reported that gross operating profit per available room came in at $55.68, which was a large uptick over the same month in 2020 when GOPPAR was still in negative territory. As it is, it’s still down 29.4 percent against November 2019.

One of the more propitious notes in the month was the continued willingness of hoteliers to hold and even drive rate, said HotStats. ADR in the month was $7 higher than at the same time in 2019 after being well down in 2020. This helped drive both RevPAR and TRevPAR, which were both up triple digits over 2020, though still down considerably versus 2019.

After steady incremental growth in Europe since April, November took a turn downward as GOPPAR dropped back to €32.59, which though above the 2020 level was still down 41 percent versus November 2019. Like the United States, Europe has been able to retain rate, which was a full €10 higher than in 2019. On the expense side, payroll remained €12 down versus 2019 on a per-available-room basis, helping lead to a flow-through of close to 50 percent.