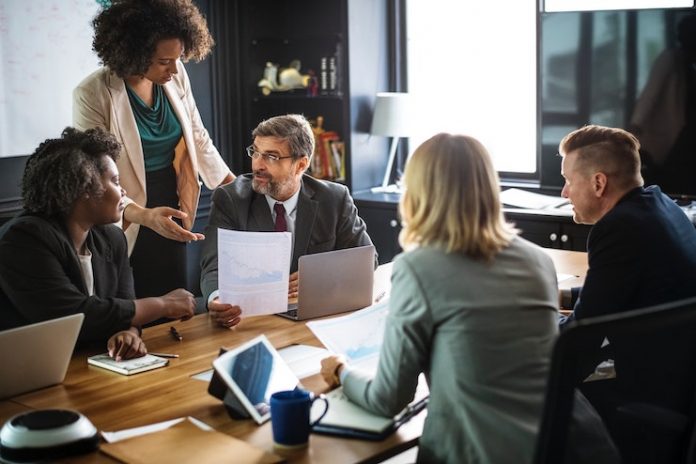 Kristi White, chief product officer, Knowland, said. “The fourth quarter outperformed the Knowland forecast by 8.4 percent, driven by top market growth. Additionally, both November and December exceeded 2019 numbers. This is the first time this has happened since the pandemic began. 2023 is poised to be a growth year, and hotels should be focused on optimizing demand and profitability.”

Knowland’s forecasts provide an overview of how the United States as a whole and the Top 25 Markets, specifically, will move through recovery. A breakdown of the details:

‘Benchmarking’ Group Business Activity for 2023 and Beyond