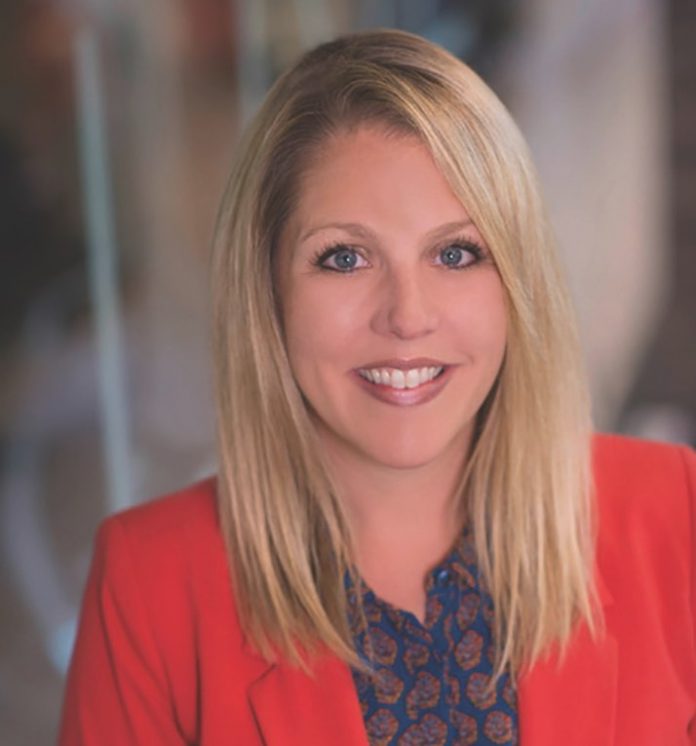 Throughout her childhood, Jennifer Connell traveled with her family from their home in Mississippi to big convention hotels around the country. She recalls the first time walking into the expansive atrium of the Atlanta Marriott Marquis, designed by architect and developer John Portman. She stared up at the vast, 50-story atrium hung with layers of streamers from the different levels and felt, in that moment, that she was standing in a piece of art. These instances of admiration and awe instilled in Connell a fascination with hotel design and architecture, which complemented her analytical mind. It is at the intersection of art and science where Connell has staked her place.

The story of how Connell’s career in hotels first took off, however, starts on an airplane. At the time, Connell was a college student considering working in politics. During a flight, she spoke with a sales executive with an extended-stay brand opening 30 hotels a year. “He said, ‘I have so much going on, I can’t keep up with it. If you ever want a job, let me know.’ He gave me his card, I kept it, and nine months later, he was my boss,” Connell says.

After her first job as a pre-opening sales coordinator, Connell moved into various areas of hospitality, including finance and asset management, and began her 19-year career at Marriott, where she is currently vice president and global brand leader of Autograph Collection and Tribute Portfolio. Connell says her background as an asset manager working with hoteliers to solve difficult problems has proved critical in her current position. “We’re a group of independent hotels that are owned by visionary owners. These hotels are their baby,” Connell explains. “From the owner’s point of view, they want to create something totally unique and different that speaks to them and their personality. Having that kind of owner relations background was really important.”

Heading these Marriott soft brands is a position that relies on each aspect of Connell’s past experience—the sales side, the science of the business, hotel design, and the process of opening properties. The merging of these skills is also what makes the work she does so engaging. “It’s been the most fun job I’ve ever had,” Connell remarks.

Best advice you’ve  ever received:  “Be yourself and be authentic.”

Hotel room must-have:  Practically, a hair dryer. On the design side,  good artwork.

Autograph has grown organically but voluminously over the past couple years. The brand opened 30 hotels last year, has 40 slated to open by the end of 2018, and 40 more in the pipeline for next year. Marriott’s Tribute Portfolio has also grown since its launch in 2015 to 27 hotels, with plans to add more than 10 new hotels next year. Connell explains that in this booming soft-branded space, where every hotel has its own name and distinctive brand, it’s even more important to focus on what unites the properties and retain a feeling of family among the owners and employees of the brand. “We’ve been able to keep that small family feel, which I think is part of the essence of what makes us fun to be involved with, interesting to the consumer, and really inspires our owners, our franchisees, and our general managers to deliver great service. They feel like they’re part of something really special.” The key to creating that family feel, Connell adds, is genuine care and communication.

When reflecting on her career, Connell says the best advice she’s ever received and the tip she would pass along to others is to be authentic. “For the longest time, I tried to model other behaviors that I saw,” Connell explains. “Then I realized I can just be myself. I can be thoughtful about what I have to add, and just be comfortable throwing myself directly into the task or process at hand. That’s what success is—using your own tools, learnings, expertise, and particular point of view and bringing it all to bear.”

Her advice for up-and-comers in the hotel industry is to always ask the bigger ‘why’—Why are we even doing this? Why are we solving this problem? and Is this the right problem to be solving? “Don’t get bogged down in the discipline you’ve chosen,” Connell advises. “If you can step back and look at the bigger picture, you’re going to be able to see more clearly, get underneath invalid assumptions, and steer real change.”