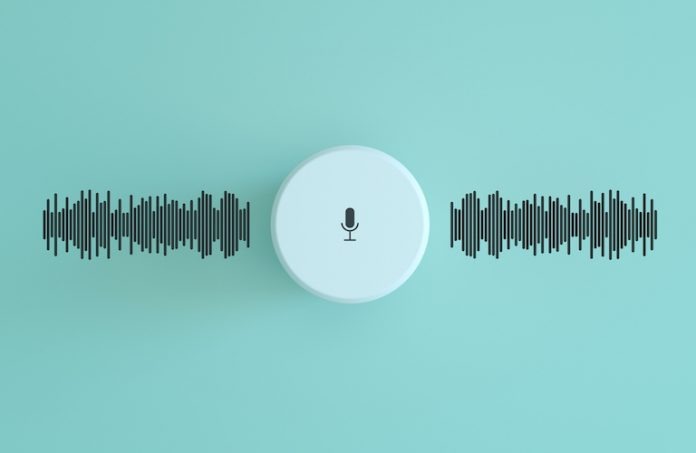 In today’s world, privacy has become something that one can easily take for granted. In an era that relies on technology to complete everyday tasks, feeling secure around digital devices is more important than ever.

Technology providers are increasingly designing IoT (internet of things) devices—including cameras, microphones, and other recording devices—to have a smaller footprint, resulting in devices that blend in with their environment and are more difficult for travelers to detect.

Jason Hong, CyLab researcher and professor in the Human-Computer Interaction Institute (HCII), said that when reviewing the survey results, he was struck by the number of travelers who reported spending time looking for in-room devices. “A big surprise for me was that there’s actually a nontrivial number of people that will search their room for devices when they travel,” said Hong.

Hong and his team researched various solutions to the concerns of hidden IoT devices. Since most participants of the survey said that they searched for devices manually, the team explored the efficacy of light and sound to locate IoT-enabled recording devices.

“The basic idea of what we were researching was how can these devices be made easier to find,” Hong said. “We’re assuming that there will be a certain standard in the future device manufactures will need to follow to make people more aware of their devices and gain trust.”

“The problem is that if you just know there’s a camera nearby, you can’t really tell the difference, so that’s why we felt like this locator would be really useful to help people physically locate these devices,” Hong explained.

Hong said that that biggest takeaway for hospitality technology developers and designers to keep in mind is that guests do not want any “surprises” when they’re searching rooms. “When a guest is checking into their room, they never expect to find tons of sensors, but if they are in a room, guests need to know about them,” Hong said.

Hong added that people fear the “hot mic phenomenon”—saying something in private to someone else unaware that a crowd can hear you. “Sensors are just like that. People do not realize their Ring doorbell is recording them, or their Alexa can easily misfire and send a private conversation to one of your contacts. There is a level of data that’s being stored that was not previously being stored, and that can lead to lots of complications,” Hong explained.

For guests, it is important they feel in control and understand how in-room devices work. “In the future, if hotel owners decide they do want to install these types of devices, they need to make sure there is a clear benefit for guests,” Hong advised. “Make devices easy to find. One of the challenges with this is that they can be really small, which makes them unintrusive, which is good, but it can also be bad when it is not obviously there.”

GlobalData: Five Trends Expected to Shape the Lodging Industry in 2021

Hotels Face Digital Risks as They Return to Business

Intel and Sinclair Partner to Create an All-Digital Hotel