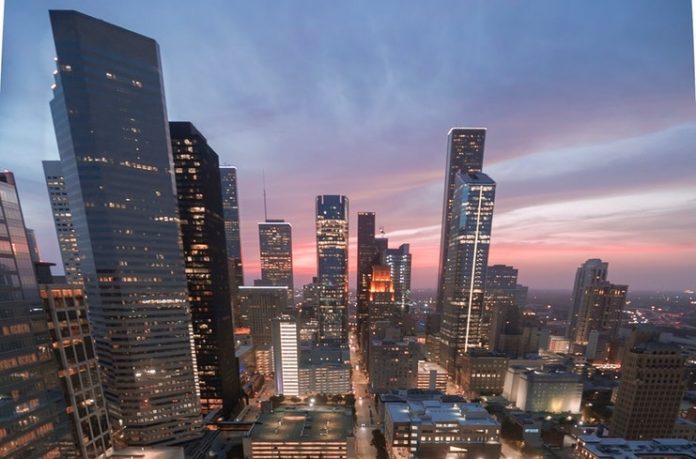 Nationwide, U.S. hotels recorded their fifth month of profit growth in June, according to HotStats’ most recent data tracking full-service hotels. However, not every U.S. city had a banner month—GOPPAR at Houston hotels declined 12.6 percent year-over-year (YOY) to $53.01.

The drop was on the back of a 9.2 percent decline in RevPAR as room occupancy fell by 7.8 percentage points YOY to 66.7 percent. Oversupply is a likely culprit, according to HotStats, as there are about 20,000 new rooms in the market since 2010. As a consequence, ancillary revenues at Houston hotels fell by 8.2 percent YOY to $43.71 per available room—equivalent to 30.9 percent of total revenue.

Although Houston hotels did all they could to cut costs, which included a 6.3 percent YOY reduction in labor, it was not enough to prevent a fifth month of YOY profit decline in 2019 for the market.