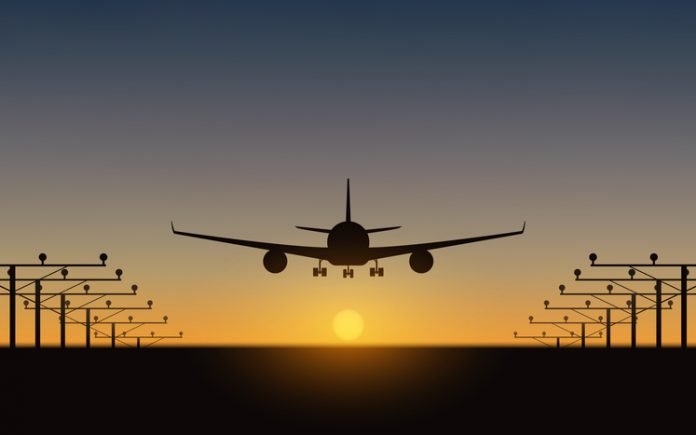 HotStats reports that despite record gas prices, ballooning airfares, and inflation roiling the globe, hotel performance remained widely steady—if not getting better—in April 2022 with increases in both the top and bottom line. Here are some of HotStat’s findings from April 2022:

In the United States, April’s gross operating performance per available room (GOPPAR) hit $96.08, which was 92 percent back to where it was pre-pandemic. Accounting for the rise was a strong top line that featured both growth in occupancy and average daily rate, with the latter outpacing where it was in April 2019: $5 higher on a nominal basis.

Total revenue per available room (TRevPAR) was recorded at $226, which was still $40 off where it was pre-pandemic in April 2019.

Though profit is driving forward, expense pressure continues to be a thorn in hotel operators’ sides. Total payroll continues to rise as labor shortages hurt hotels going into the summer season. Payroll stood at $66.50 per available room in April, $46 higher than where it was in April 2020 at the height of global lockdowns, but still around $20 less than where it was pre-pandemic.

Though Europe remains below the United States in regard to performance on a pure currency basis, it is still seeing a continual performance rise in its metrics. The continent is now showing a V-shaped recovery along with most revenue and profit metrics after a dip from October 2021 to January 2022.

TRevPAR hit €142 in April 2022, which remains well below April 2019 but is up 390 percent year-over-year, a result of both a jump in RevPAR and ancillary revenue delivered by food and beverage.

GOPPAR was up to €40 in the month, which is climbing, but still well in recovery mode and around €11 off its pre-pandemic number. It’s a far cry compared to April 2021, when GOPPAR turned negative.

After an exemplary March, the Middle East came back down in April but is still having strong month-over-month performance. On the back of Expo 2020 in Dubai, the region pushed to new performance highs, but now that the six-month event has closed, the Middle East will look for other ways to extend its success.

Occupancy across the region was down some 20 percentage points over the month prior, but ADR remained high at $245, which is the highest it’s been in more than four years and $71 higher than April 2019. ADR-led RevPAR amounted to $133, which was $20 off March but $2 higher than in April 2019.

With parts of China still under lockdown due to COVID-19, Asia-Pacific performance took a hit. For the second consecutive month, China GOPPAR was in negative territory. The good news for hoteliers is that after a two-month lockdown in Shanghai, the city is now moving to end it as of June 1, 2022.