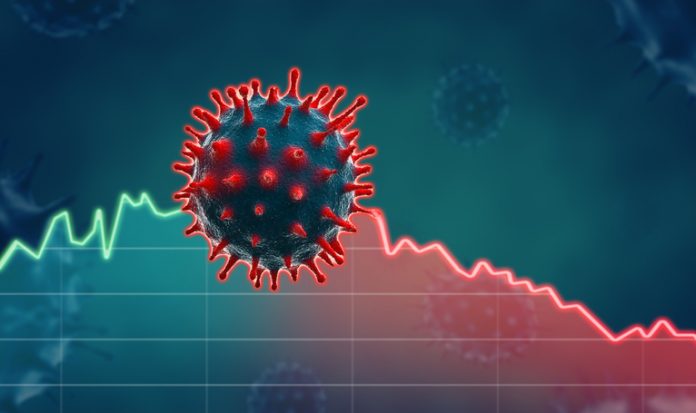 As the hotel industry continues to feel the impact of COVID-19, Marcus & Millichap released an Updated Hospitality 2020 Outlook taking into account the current situation. Below are five insights from the Marcus & Millichap report, which was prepared and written by Cody Young, research analyst, Research Services Division.

1“The Industry Will Recover”

Travel restrictions and social distancing policies have led to a decline in demand for hotels nationwide—during the week of March 15-21, U.S. hotel occupancy fell to 30.3 percent compared to nearly 70 percent the same time last year. However, the Marcus & Millichap report noted that long-term demand trends remain positive, which the company expects will return when social distancing policies and travel bans are lifted. “Current headwinds to hotel performance are temporary. While present restrictions are impeding the hotel sector, the industry will recover,” the report noted.

The pace of recovery may be different from the industry’s comeback post-9/11 and following the 2008 financial crisis, depending on the pandemic’s duration and economic impact, according to the report. A positive scenario would be relatively low unemployment and a rush to travel in late 2020, helping hotels partially recover from lost room nights in the second and third quarters.

While all hotels across the United States are feeling the effects of COVID-19, the severity varies by market. For instance, the report noted that hotels in gateway cities are particularly affected by international travel restrictions and limits to public gatherings, causing occupancy in urban hotels to drop to 17.8 percent during the week of March 15-21 compared to 30.3 percent nationwide. Occupancy was slightly higher than the national average in suburban markets and smaller cities and towns (33.6 percent and 32.3 percent, respectively). Roadside hotels fared better, with occupancy at 37.8 percent. Airport hotels also felt the impact of travel bans—occupancy for the week of March 15-21 fell 44.7 percentage points year-over-year to 33.7 percent.

The measures taken to limit the spread of COVID-19 are expected to slow the pace of U.S. hotel construction, the Marcus & Millichap report noted. The crisis is further limiting the availability of labor and materials, causing project delays. However, the report noted, “A slowdown in development would be a potential tailwind for an eventual recovery.”

According to the Marcus & Millichap report, the current environment may heighten recent investment trends towards select-service properties outside of primary markets and spur more deals outside coastal markets, specifically in the Upper Midwest and Southwest United States. The report advised buyers and sellers to consider the long-term impact of their investments. “Ultimately, a hotel investment is a multiyear endeavor,” the report noted. “The hospitality sector is highly resistant and has recovered from downturns in the past. The 2008 financial crisis birthed the most prosperous decade of hotel performance in recent memory, and there are no signs that suggest the sector will not also rebound once the current threat abates.”

Lenders are operating with more caution in the current environment. While some larger financial institutions have halted hospitality loan activity altogether, smaller lenders may still be active on a case-by-case basis, although they are tightening underwriting standards, the report noted. As part of the stimulus package passed in Washington in response to COVID-19, the Paycheck Protection Program is available to hotels with 500 or fewer employees to finance loans up to 2.5 times their monthly payroll expense with the intention of covering payroll (employee wage and healthcare) and mortgage in the short-term.

“For private lenders, however, underwriting standards have tightened. Loan-to-value ratios are down by about 5 percent to 10 percent across the board. Financiers have also widened their spreads and instituted index floors to preserve margins,” the report noted. “Given the magnitude of recent Fed rate cuts, however, some borrowers may find they are able to obtain lower interest rates compared with a few weeks ago, which may open up new opportunities.”

Financing terms will vary, but the report suggested that lenders will consider interstate hotels and properties in smaller markets with local demand drivers more favorably, as well as investors with more available capital.

Read the full report, including summaries of market performance for the top 25 markets, here.