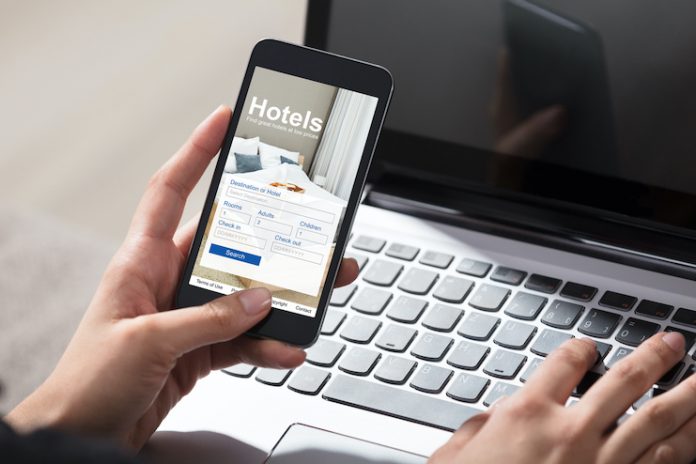 The July 4th holiday provided a short-term uptick in demand but did little to revive the market, with summer demand still trailing heavily behind numbers from the same time last year (STLY), according to data from the latest Duetto Pulse Report.

Already, the month of July has seen mixed fortunes for hospitality in North America. The United States reached 3 million confirmed COVID-19 cases on July 8, while July 11 saw the reopening of Disney World in Orlando, Florida.

Looking closely at pick up data (i.e., new bookings minus cancellations) around the July 4th weekend, the latest edition of the Pulse Report shows a 32 percent growth for North America in July compared to the previous Pulse Report for June 15-28.

July 2020 is the only month seeing an increase in net new pick up. All other months, including August and September, are seeing a slowdown in bookings vs. previous weeks.

With new bookings still well behind STLY, it is little surprise that on-the-books bookings are also not recovering at any meaningful speed. Even with July’s boost in new bookings due to the holiday weekend, the month as a whole remains 66 percent behind STLY.

However, web traffic for North America continues to show some signs of positivity. Consumers are seemingly still keen on the idea of travel, even if this is not translating into bookings yet.

The Pulse Report shows web searches in North America continue to increase for short-term summer and early fall stays. The latest edition of the report sees a particularly significant increase in web traffic for September stays (up 63 percent compared to the last Pulse Report for June 15-28).

Net pick up in Latin America also provided a boost, with the latest edition of the Pulse Report (June 29 to July 12) showing a doubling of booking activity for July stays as compared to the previous edition (June 15-28). Both July (up 136 percent) and August (up 19 percent) show growth against the most recent report, while all other 2020 stay months reflect a decline in activity.

As with North America, while Latin America saw an increase in booking activity for stays in July and August, its year-on-year pace remains substantially behind. July remains 77 percent behind STLY while August and September remain 67 percent and 45 percent behind, respectively.

Web traffic for Latin America saw a strong increase (up 49 percent) in traffic for August stays. Looking ahead, the first quarter of 2021 shows more robust growth in traffic with an average 21-percent increase for January, February, and March.