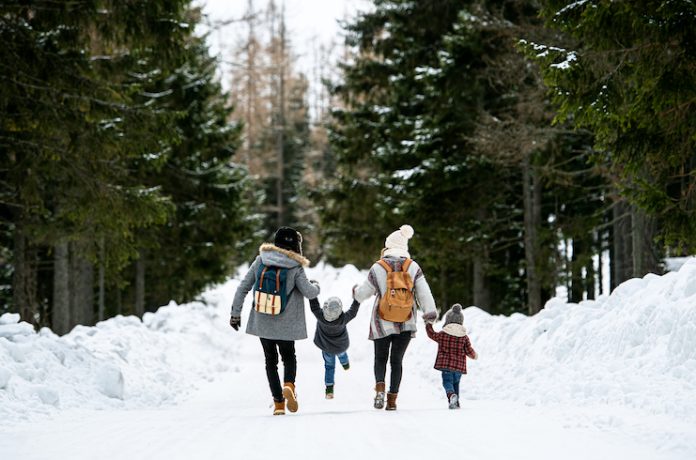 After a slight increase last fall, consumer attitudes about travel are facing some turbulence spurred by the latest wave of the pandemic, according to Deloitte’s Global State of the Consumer Tracker. Deloitte released new data from its monthly survey, which tracks consumer priorities, purchase behaviors, preferences, and spending decisions amid the pandemic’s ongoing impact, especially in the United States.

Key takeaways from the report include:

Since March 2020, the world has been moving through the COVID-19 pandemic, which continues to shape and shift consumer priorities, purchase behaviors, preferences, and spending decisions. To track these trends, Deloitte has been conducting a series of monthly surveys around the globe. The most recent iteration of “Deloitte’s Global State of the Consumer Tracker” was conducted in 23 countries during the week of December 23-29, 2021, and queried at least 1,000 consumers in each country. The responses provide insight into how consumers are adapting to the next phase of the pandemic.

“While safety perceptions have again declined amid a rise in Omicron cases, consumer confidence remains unshaken. Overall discretionary spending intentions among U.S. consumers remain steady. People have seen this movie before. And I think this speaks to a growing resilience to the pandemic’s ongoing ebb and flow,” said Anthony Waelter, vice chair, Deloitte LLP and U.S. consumer industry leader.

Unlike past pandemic waves, Omicron has yet to rattle consumer confidence in the United States. Overall financial sentiment and discretionary spending intentions remain steady.

While consumer confidence generally appears unscathed, renewed pandemic uncertainty is likely to have a stronger influence on travel decisions. While more U.S. travelers may be thinking twice about staying in a hotel or flying, some travel segments, such as car rental and private accommodation rentals, might be proving to be more pandemic proof.

“Consumers have been resilient, adapting behaviors to the pandemic as the number of cases continues to fluctuate. The pandemic continues to create uncertainty that is affecting how and when consumers travel, attend work and school, and generally interact with others. Yet, time and again, consumers have demonstrated the ability to be agile and flexible as we move into the next phase of this collective global experience,” said Stephen Rogers, executive director, Deloitte Insights Consumer Industry Center, Deloitte Services LP